A FOIA for the Digital Age 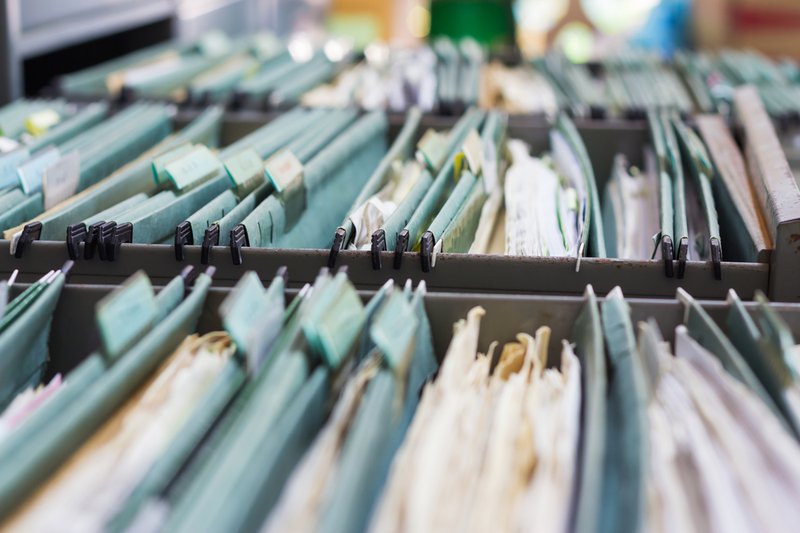 When Talia Buford, a labor and environment reporter at the Center for Public Integrity, tried to access information on a number of complaints to the Environmental Protection Agency’s (EPA) Office of Civil Rights about a potential pattern of discrimination against Spanish-speaking residents in New Mexico, she filed a Freedom of Information Act (FOIA) request for help.

With federal records given to her through the law, she found significant negligence in the EPA’s enforcement of Title VI of the Civil Rights Act, a mandate that prohibits discrimination in any programs or activities receiving federal financial assistance. The majority of cases alleging discrimination by the EPA were dismissed without investigation, and of the ones investigated, almost no action was taken to remedy those issues.

Does that mean the FOIA—half a century old this Monday—worked? In one sense, yes. The EPA’s misdeeds did indeed come to light through access garnered by grace of FOIA. But the vision for the act was to foster the well-informed citizenry vital to a functioning democracy. And the law is far from fulfilling that vision.

At a conversation in New York led by ProPublica editor-in-chief Stephen Engelberg and hosted by the independent newsroom and New America, Buford said getting that information took more than a year’s worth of incessant nagging and confusing obstacles. “It moves slowly,” she said. Now, when she approaches a story where a FOIA request might be needed, she asks first, “Is there a way to do this without FOIA?”

Many journalists, researchers, and even private citizens looking for information have grown increasingly disillusioned with the FOIA process, citing long delays, requests denied without cause, and documents so heavily redacted that they provide little or no help. Sarah Cohen, a New York Times editor and reporter who leads a team of journalists writing stories using data and document mining, said, “Every administration holds information more tightly and views [doing so] as more control, and they use it as a way to control the message. Every administration controls the message better than the one before.”

For FOIA officers, then, is becomes difficult to release information unless they receive explicit instructions that they should. That’s a precedent that, per Cohen, turns FOIA on its head. “FOIA means we have a right to documents—these are our documents and data and the government has to make an argument to keep them secret; instead, we’ve had to make the argument to make them public.”

That doesn’t come as much surprise. Analysis by the AP and other media and information advocates has found that, despite President Obama’s promise to lead a responsive and transparent administration, it’s turned out to be one of the least transparent in history. Brett Max Kaufman, an American Civil Liberties Union staff attorney who has brought multiple lawsuits against the government for access to information, said that it’s not a coincidence that the data most difficult to get is the data that implicates the officials tasked with granting it.

The purpose of the FOIA law, Kaufman says, is to “eliminate ‘secret law,’ so government can’t shield its operating legal theories from public review.” But for true public review to be possible, there must be in place a clear system for how ordinary citizens can engage in that review. FOIA is an old law that relies on now-outdated ways of accessing data, according to Rebecca Williams, a senior advisor at the Johns Hopkins Center for Government Excellence and a former public information officer. “To find what you needed, you had to know what to ask for.” For a public unfamiliar with the complexity of the federal government, knowing exactly what to ask for is virtually impossible. That someone can’t go about accessing the information to which that person is legally entitled means the law has fallen short. And with the development of technology and the internet since FOIA’s passage, “we have ways to automate this now, so you can envision a world where agencies can better talk to each other, where the data can be secure, and where it can be proactively filed where it should go.”

Recently passed FOIA reforms are already working toward those updates. New online FOIA portals are being built so that citizens can find more data online and better track the status of their requests.

On top of creating better infrastructure, stricter standards for government non-disclosure are promising. The new bill requires governments to adequately describe the harm that would result from disclosure when it chooses to deny a FOIA request. That hurdle should make it harder for government agencies to invoke national security confidentiality exemptions too loosely and withhold information the public is entitled to.

If further FOIA reforms follow that direction, the next 50 years could give the law a chance to be what it was meant to be: the full participation of people in an open, transparent government. With the money the federal government spends on litigating and adjudicating lawsuits for access to information, a better-funded and operated FOIA instead isn’t hard to grasp. But the impact is much more than monetary. When we make more clear that freer information leads directly to better, more accountable policy, FOIA isn’t just a perk of democracy—it is, for Buford and so many more, a necessity for it.