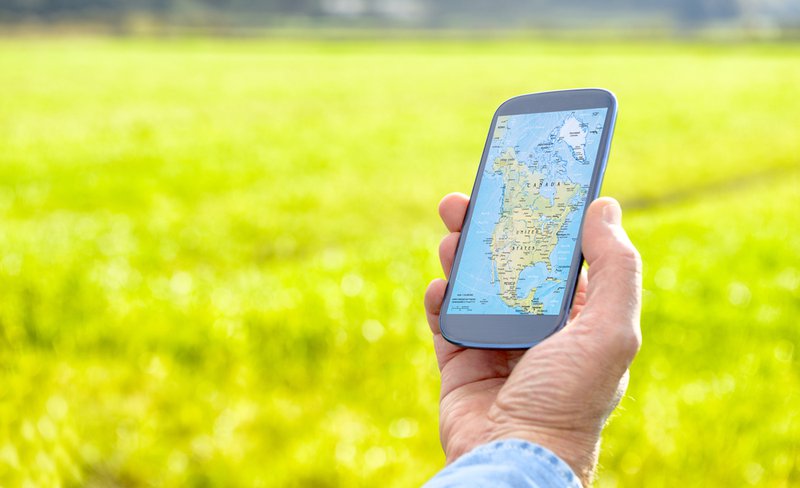 News from rural communities in recent years has been bleak. Young people are leaving for coastal cities, industries that have historically provided jobs are declining or moving overseas, and income is far lower than in urban areas.

But stories like these don’t paint an accurate picture of rural America, at least not entirely. True, rural communities haven’t benefited from the growth of the digital economy that has spurred major changes in big cities over the past few years. But the perception that rural communities aren’t innovative is simply untrue. In fact, with the right policy support, these communities may be on the brink of becoming the country’s next hub for innovation.

Rural and small towns in the United States have higher rates of self-employment than their urban and suburban counterparts. More than that, the more rural the county, the higher the rate of entrepreneurship—and these businesses tend to be more resilient because of their engagement with smaller communities. This entrepreneurial spirit, paired with the continued expansion of broadband into rural areas, means that we’re now seeing the beginning of what you could call a rural innovation renaissance: The opportunities brought by the digital economy are coming to rural America through remote work opportunities, collaborative technological endeavors, and innovation—led by rural entrepreneurs.

But how to harness all this potential?

One of the primary ways to encourage the work of innovators, entrepreneurs, and small business owners in rural America is through the Farm Bill, which provides $867 billion to direct the work of the U.S. Department of Agriculture. The Farm Bill is a cyclical piece of legislation that’s re-established every five years and allows Congress to pass legislation focused on economic development, infrastructure, farming, nutrition, and conservation policy—though things like food stamps and agricultural subsidies usually get the most recognition.

That may change, though, through the Rural Development title, an oft-overlooked part of the Bill that this year hopes to keep rural America current with developing industries and on-the-ground realities in rural areas.

The Rural Development title has received more attention this year largely because of a coalition of rural policy leaders and technologists who came together to devise new programs that could encourage the work of innovators, entrepreneurs, and small business owners in rural areas. This coalition (which, full disclosure, is led by the Rural Community Assistance Partnership and New America’s Public Interest Technology program) has encouraged policy makers to recognize the value of the rural renaissance, and establish programs to broaden that movement—like the Rural Innovation Stronger Economy (RISE) Grant Program. This initiative, which awards grants of $500,000 to $2 million to rural innovators to fund locally-driven rural job-accelerator partnerships, will seek to bring innovation hubs to low-income rural areas, complete with digital skills trainings and entrepreneurship support.

Programs like these are vital, but they have to be careful not to perpetuate the inequality that already exists in rural America. As innovation has spread throughout the country, it has also clustered in certain rural areas, just as it does in cities. These rural innovation clusters tend to have good connections and transportation to metropolitan areas, or are close to colleges and other anchor institutions. These areas show the broad picture of rural innovation, but to make the renaissance last, innovation efforts have to spread opportunities of the digital economy where they haven’t been before.

Here again, the Rural Development title of the Farm Bill provides an interesting opportunity for the USDA’s Community Facilities Program to transform Main Streets across the country.

Money will be set aside to invest in critical technology infrastructure, providing business incubators, makerspaces, co-working offices, and digital job training centers. The construction of physical locations like these can do a lot to encourage innovation and fuel the local economy—especially in low-income rural areas, where brain drain can be more intense. In fact, makerspaces in rural areas have already been shown to make a significant impact on the quality of life in rural areas; a high school in rural Montana, for example, established a makerspace to bolster STEM education, and students there used it to build air pollution monitors to warn the community about safety during forest fires.

This story exemplifies perhaps one of the greatest traits of rural innovators. Entrepreneurs, engineers, and designers in rural areas solve the problems they see firsthand in their communities—so even if Main Street starts to look a little different than it used to, the communal spirit of rural areas remains the same.

Of course, as innovators in rural areas begin to take advantage of the opportunities in the 2018 Farm Bill, it’s important to remember that federal interest won’t be enough to lift the burgeoning rural innovation industry off the ground. New rural businesses face huge barriers to getting private funding (less than 1 percent of venture funds flow to rural communities), and high-speed internet still isn’t available for a significant percentage of people living in small towns. These two structural challenges are compounded by the broader misconception that rural America is made up mainly of farmers—even though agriculture is only 6 percent of the rural economy.

For programs like RISE, the Community Facilities Program, and their future iterations to truly succeed, we need a paradigm shift. It’s crucial that we stop portraying rural America as a place of the past—and start understanding it as a place of the future. Doing so would go a long way toward encouraging further development and investment in communities that are ready to lead the way for the technology and innovation sectors.