Fake News, Media Literacy, and the Role of Our Nation’s Schools 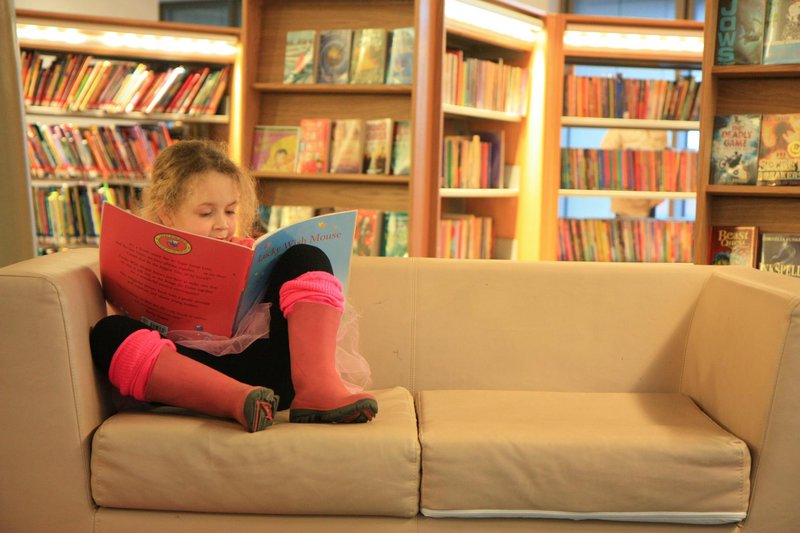 In early February, the New York Times announced a new program to provide subscriptions to public school students across the country. The impetus behind the program was an influx of unsolicited donations and offers to purchase large numbers of subscriptions, which have been pouring in since last November’s presidential election. As of February’s announcement, according to the Times, the funds have helped 6,500 high school students at five public schools gain free access to NYTimes.com.

This announcement comes at a critical moment, as the integrity of the press is being repeatedly called into question by our nation’s political leaders. Throughout the presidential election, prominent Democrats frequently critiqued the media’s continuous coverage of Hillary Clinton’s missing emails and John Podesta’s stolen correspondence. Now it is the right’s turn, with the Trump Administration’s regular assertions that prominent media institutions are producing nothing more than “fake news” and, more ominously, that the media are “the enemy of the people.”

Public concern for the free press, not to mention the well-being of our civic institutions, is palpable. It makes sense to start with the next generation of readers, inculcating a critical sensibility as part of basic civics. But are our public schools up to the task?

The answer to this question is complicated. It isn’t just that many schools and students need access to the news—many also need better access to nonfiction materials in general. Further, students need an introduction to methods for judging the credibility of different media and evaluating what they are reading. Most importantly, they need sustained access to trained teachers, librarians, and other professionals—perhaps even journalists themselves—who know how to engage them in critical conversations about what they are consuming and creating. Access to one of the nation’s premier newspapers is only a start.

First, to make sense of what is happening in the world, students need to draw upon prior knowledge in order to put what they are reading into the appropriate context. Research suggests that reading instruction for young learners is focused overwhelmingly on fiction; high school teachers have also moved away from reading instruction in specific content areas. A 2010 national study by the Kaiser Family Foundation found that while students were spending around 25 minutes per day reading outside of school, only four minutes per day were spent with informational texts. Without exposure to a range of nonfiction reading options, students have limited background knowledge to draw upon to even begin to make sense of the news.

Fortunately, a major change to state academic standards has begun to increase student exposure to nonfiction. As the majority of states adopted and began to implement the Common Core State Standards in 2010, teachers were asked to place a more equal emphasis on reading both literature and informational texts. These academic standards did not prescribe the specific content that students must read, but rather recommended a greater balance between fiction and nonfiction. A few short years have seen a dramatic change—a 2016 Harvard study found that 85 percent of English language arts teachers reported increasing the amount of informational text assigned in their classrooms.

This new emphasis has led to a greater supply of online resources that provide access to informational texts. One such resource is Newsela, an ed-tech startup that connects more than 12 million K-12 students and educators to the news. Using content from trusted sources like the Washington Post, the Los Angeles Times, and Scientific American, Newsela publishes multiple articles online every day. The company posts these articles at five different reading levels, helping students of all ages and reading abilities better find and comprehend the news. To broaden the range of resources available to students, sources like the Wall Street Journal and the Financial Times would do well to explore these kinds of educational partnerships as well.

Still, this approach assumes that students, and readers more generally, continue the 20th century habit of choosing a specific source—a newspaper, a website, a news curator—to “read the news.” But increasingly content comes to us—in a burst of items recommended by friends and contacts on social media, links on search engines, and surfing the often random waves of the Internet. As a recent study from Stanford University shows, students at all education levels have trouble identifying sources and judging the credibility of the information they find online: Students had trouble differentiating between news reporting and sponsored content on websites; they did not consistently check the sources of content shared via social media; and had trouble evaluating information retrieved in Google search results.

In other words, our future voters, jury members, and taxpayers lack the basic ability to determine truth from lies, just as we are entering a new era of dangerous propaganda from both government and private sources. Fake news is both politically useful and increasingly profitable. As Dana Goldstein, a former fellow at New America, wrote recently in Slate, media literacy instruction took off after World War II as educators grew dismayed about the outsized effect propaganda had on the public.

Those days are back.

To teach media literacy requires resources for adults as well as students. This includes providing teachers with the time and training to integrate media literacy within instruction in subject areas like science, civics, and literature, rather than teaching these important skills in a stand-alone workshop or one-semester course. Librarians and experts in information science should be tapped as partners in this effort. And even journalists, through initiatives such as the News Literacy Project, can get involved to help teach students how to critically evaluate news and information.

All of this points to recognizable education policy recommendations: Students need stronger curricular materials and educational resources, including greater access to informational texts such as newspapers; teachers need additional training and resources, especially on important 21st-century skills such as media literacy; and our most under-resourced public schools need additional funding and support.

But we can’t continue to ask schools to solve our nation’s problems alone, especially not when our free press and the integrity of our civic institutions are on the line. We all have a responsibility to get involved, not just through donations but also through direct action. We can all do more to develop our own media literacy, evaluating the news that we each consume and share online rather than simply sharing and “liking” content with which we agree or that confirms our worldview. For parents and those who care for young children and teens, we can have open and honest conversations about what is happening in the world, distinguishing carefully between facts and our own opinions.

Fake news is simply the canary in the coal mine of a much larger systemic failure—the crumbling of an entire set of institutions in the face of seismic forces shaking our society. Our democracy itself is far shakier than most of us could ever have imagined. Teaching our students to read newspapers of record as part of teaching them to develop critical thinking skills is part of a long-term solution. But for the adults in the room, sending money and providing subscriptions will not substitute for sustained and immediate civic action on all our parts.