Don't Blame Indianapolis for Not Being Amazon's HQ2 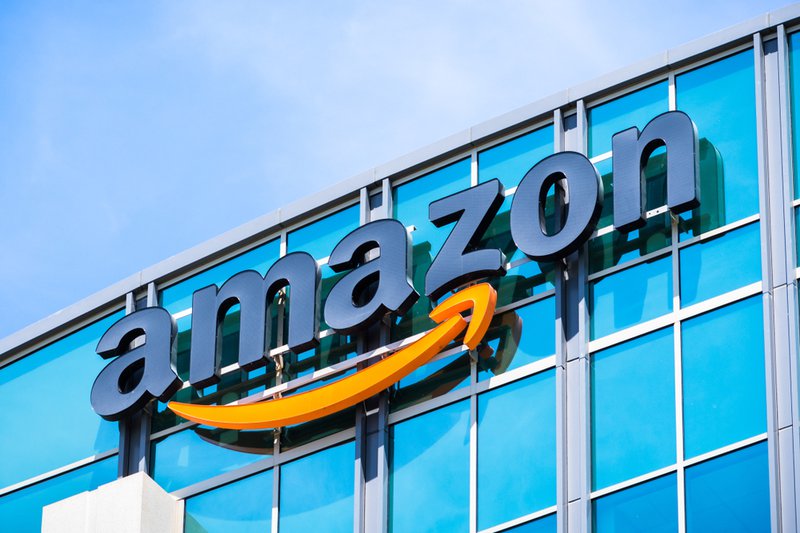 Blame it on air quality. Blame it on energy policy. Blame it on a transit system in dire need of expansion. Blame it on the weather. (We’re used to it.) But don’t blame Indianapolis’ “failure” to land the coveted Amazon HQ2 economic development deal on a shallow talent pool.

And yet, since the announcement last year that Indianapolis would be joining two other midwestern cities as a candidate for Amazon’s HQ2, this has been a common refrain in news stories. Who’d work in Indy? There simply aren’t enough qualified workers,” the thinking goes. Of course, some of the other small HQ2 contenders that aren’t in the Midwest, like Raleigh and Nashville, have received this kind of treatment, too, but people have seemed especially skeptical of the Midwest. Even as Amazon commits to opening smaller operations in “also-ran” markets, it’s largely avoiding any truly long-term investment in the heart of the country. Which gets at an important question: When is a company with cash and cachet going to take a chance on the mountain of talent the Midwest has to offer?

If you look at engineering and computer science alone, the Midwest seems like the sort of training ground technologists and savvy businesspeople (Bezos-people?) dream about: From North Dakota to Wisconsin to Ohio, you’ll find more than 800 postsecondary computer science and engineering programs. More than that, you’ll find these programs at elite institutions like the University of Chicago, Washington University in St. Louis, and Purdue University.

And that’s just to name a few.

These institutions have long furnished the rest of the country with engineers, programmers, and entrepreneurs. Yes, it’s sometimes been hard to retain them—the Midwest understands that it’s largely an out-migration region for reasons related to opportunity, culture, access, and, yes, even weather. But it’s also more affordable than many other regions and can offer people a great deal of mobility. Crucially, many cities in the Midwest have taken on the responsibility of making their communities more inclusive, including by prioritizing access to art and looking for ways to address public health issues that complicate life in urban and rural communities alike. In other words, cities and towns in the Midwest have worked hard to try to be places where people want to live. Many are trying to do their part, even—or especially—when it means having hard conversations about racial divides and health crises they may have helped to create.

Still, without outsiders taking a chance on investing in additional economic opportunity—opportunity that would buoy Midwestern communities and help residents find social opportunities and sources of income—well, these cities can only do so much. Indeed, the practical truth is this: People need income. And current employers in the Midwest are already working at capacity to provide that income and develop local talent. Just as our immune system gets stronger and smarter the more we expose it to the outside world, a local economy needs outside investment and energy to help it thrive. People to visit. Conventions to descend. Employers to engage residents. Basically: a national or multi-national company willing to diversify the local market, invest in the local community, take important steps to address issues like racial equity, and champion its new hometown to the rest of the world.

It’s been done before. There’ve been locals who’ve developed and imported talent, calling cities like Indianapolis home (see Eli Lilly). There’ve been global corporations that have determined that the “land of engineers” and combustion engines is a place they can grow (see Rolls-Royce). It hasn’t necessarily been easy, but both large and small corporations say the same thing: It’s not that no one is showing up—there have been meaningful efforts to invest in internships, bring open ears and minds to talent pipeline conversations, and pay closer attention to the need to diversify workforces—they just need more. Think of how a team changes each time a new member with new assets walks into the room—whether or not those assets are Bezos-sized—and that tells you that attracting new business to town isn’t Chamber of Commerce window-dressing but rather a strategic need for a city to start behaving in new ways.

That’s actually what grates on so many of us who woke to the news that Amazon chose to go to New York City and the suburbs of Washington, D.C. It wasn’t shock. It wasn’t hurt. It wasn’t anger. It was marvel that, once again, someone famous for being innovative had missed an enormous opportunity to do something that could’ve change the way others think about talent in America—who has it, where to find it.

In a way, Amazon’s missed opportunity isn’t about Indianapolis, not really. This is a city that routinely, and often successfully, punches above its weight. And it can roll with the punches it doesn’t land. This missed opportunity, rather, is more about what it reveals about some of the most powerful and influential businesses: businesses that wring their hands over not being able to find the workers they need fast enough, that worry aloud about what to do about their lily-white, male-dominated workforces, that wonder curiously about “the real America and what on Earth is going on in that heartland of ours”—but then when given the chance to answer all these questions, instead go back to what they know.

And it matters as much what the Monday morning quarterbacks in media suggest is Amazon’s rationale as what Amazon’s rationale actually is: this is a reflection of a shared national attitude about picking“winners,” and that it’s not an effective economic development strategy for anyone except for those already at the top.

Of course, there were plenty of reasons to worry about the consequences of Indianapolis becoming Amazon’s HQ2: Would our now-reasonable housing prices skyrocket? Would we lose the non-hierarchical, accessible feel we love about Indy? Would we import Amazon’s entire workforce and run roughshod over the many Hoosiers who need work and career development and only deepen inequality? I’m sympathetic to all these questions, and yet I also worry that the very same attitudes possibly undergirding Amazon’s decision not to come here could fuel similar challenges. If the highest profile, most influential economic voices don’t see the need to take a risk on developing cities that aren’t the usual suspects, who will?

Perhaps it’s time to look past the giants to the businesses that look more like us: not huge, but not small. Not silent, but not loud. Maybe something we’ve all been overlooking, but that just might surprise us.

Sounds pretty Midwestern to me.