The Decade that Shook the Open Web 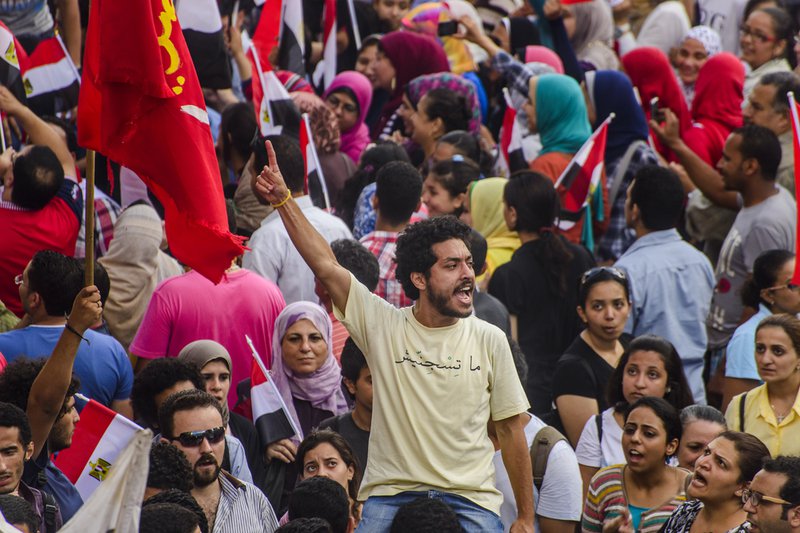 If you’re old enough to remember the start of 2009, you might recall the optimism surrounding the open internet. How’s that going?

Well, it depends on who you ask.

Certainly, some of the positive predictions about the web have come true. The global internet has accelerated economic growth in many countries, and online-offline movements like #BlackLivesMatter, the Umbrella Movement, #MeToo, and #MarchForOurLives underscore social media’s potential to affect real change in the world. But a series of events since 2010, from large-scale cyberattacks to disinformation campaigns to revelations about global surveillance, have prompted many governments to question whether the benefits of a global and open internet are worth the potential costs.

Here’s a look at some of the events that shook the global internet over the last decade—and a preview of what might come in the next.

Many other notable cybersecurity events took place during this period, from the United States’ agreement with Beijing on reducing intellectual property theft to the discovery of Heartbleed, a vulnerability in the widely used OpenSSL software library. However, the above events all underscore, in one way or another, the many risks of the open web—to privacy, to security, to truth, and even to democracy itself.

New America’s research has documented global rises in so-called internet sovereignty—countries exerting more technical and legal control of the web within their borders. While there are numerous factors at play in this gradual global shift, the aforementioned (and other) events from 2010 to 2019 undoubtedly influenced perceptions in many democracies—and elsewhere—that the global and open internet presents too many threats to remain untouched by governments. Liberal democracies’ mixed and sometimes contradictory responses to these incidents likely didn’t help.

As we look toward the next decade, it is more imperative than ever that democracies work to reconcile tensions in how they govern and reaffirm trust in the global and open internet. It’s worth considering, for instance, whether democracies can do a better job of balancing internet openness with internet security, rather than being too hands-off the web. Can they protect and uphold civil liberties online while also protecting citizens and businesses from cybersecurity threats?

Without substantive, democratic policy changes that do just that, the decade ahead may produce even greater suspicion toward cyberspace than the one now coming to a close.