Consolidation Is Eating Our Food Economy 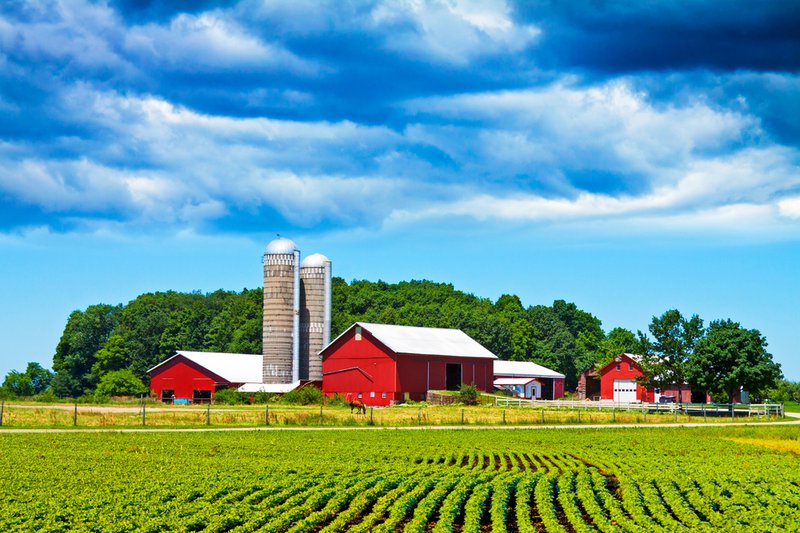 The Order came at a time of rising consciousness across the political and economic spectrum about the need for a closer look at corporate consolidation in America. Bernie Sanders has energized crowds across the country with his calls to regulate and restrict the power of large banks. Paul Krugman has challenged Amazon’s unchecked monopsony power in the book market. At a Senate Judiciary subcommittee hearing in March, Senator Richard Blumenthal (D-Conn.) put it bluntly: “The merger policy of our nation simply has failed.”

But despite that rising consciousness, our current economic landscape remains, in many industries, extremely consolidated. Last year saw the highest value of merger deals ever, at $2.3 trillion. And those mergers are becoming increasingly bloated: Anheuser-Busch’s pending acquisition of SABMiller could create a beer monolith with a global market share of close to 30 percent, and 50 percent of U.S. sales. As that particular deal suggests, consolidation has become a serious concern of many advocates, producers, and policymakers in the food industry.

A generation ago, America’s farm and food economy was dominated by small family enterprises. Today, just four companies control 65 percent of pork slaughter, 84 percent of cattle slaughter, and 53 percent of chicken slaughter. Milk production is largely shaped by one large processor, Dean Foods, and one large cooperative, Dairy Farmers of America. Dean Foods’ national market share hovers near 40 percent, and DFA controls about a third of the national milk supply. Recent mergers, such as the Brussels-based Delhaize’s (Food Lion) acquisition of the Dutch company Ahold (Giant, Stop & Shop), have reduced the number of large grocers down to four.

Such consolidated power has real effects on producers, distributors, workers, eaters, and animals. Farmers face less competitive markets in which to sell their goods, leaving them vulnerable to any price offered by a buyer. Distributors and suppliers feel their prices squeezed as large retailers like Walmart leverage their growing power over the supply chain. Eaters are faced with an illusion of choice, wandering through supermarket aisles where dozens of seemingly competitive products might be owned by the same one or two food processors. Workers on farms and in meatpacking plants face pressure to increase production, sometimes at the expense of their safety. Animals living on factory farms are crowded into stifling barns, often receive unnecessary antibiotics, and are susceptible to disease.

Large multi-national companies can also wield more political power and influence. Smithfield Foods, the largest pork company in the country—which is now owned by the Chinese company Shuanghui, the largest pork company in the world—has worked in several states to undermine or overturn long-standing laws that restrict corporate ownership of land and livestock. Those laws have historically protected open and competitive markets for livestock producers. In 2003, Smithfield sued to overturn Iowa’s corporate farming laws. Recently, Smithfield was also involved in a fight over Nebraska’s restrictions on corporate ownership of hogs.

The influence of corporate power can even be seen in seemingly innocuous organizations, such as “checkoff” programs—national promotion and marketing funds into which certain commodity and livestock farmers must pay. The National Pork Board, American Egg Board, and National Dairy Promotion & Research Board are just a few such groups. Although the checkoff tax program is supposed to support the interests of all farmers, control over most of the funds has been captured by institutions controlled by the largest agricultural corporations. The National Cattlemen’s Beef Association, for instance, has spent checkoff money lobbying against antitrust review of large meatpackers and campaigning against sustainable food advocates.

In recent years, neither the Obama Administration nor Congress has done much to address such consolidation in U.S. food and farming systems. In 2010, the Justice and Agriculture departments hosted a series of town hall meetings to hear farmers’ complaints about the collapse of competition in livestock markets. Farmers pushed especially hard for an update to certain regulations in the Packers and Stockyards Act that would protect farmers from retaliation by giant slaughterhouse corporations.

But little came from those hearings. And six years later, the rulemaking procedure has not been completed for those farmer protections. In fact, just days after the Administration issued their Executive Order on competition, the House Appropriations Committee voted in favor of a rider in the Agriculture Appropriations Bill to defund rulemaking for the Packers and Stockyards Act.

For the sake of producers, distributors, and consumers of food, changes need to be made. At New America’s Open Markets program at New America, we’ve recently undertaken a research project to document and investigate the particular effects of consolidation on the food system. Our new website, Food & Power, which launched this week, will provide original research and reporting on consolidation and economic power in the food system. It will help to explain how this concentration affects what we grow and eat, and how food gets to our plates.

Consolidation presents a threat to our domestic food system, both politically and economically. Questions about the effects of consolidation are usually limited to cost efficiencies and consumer harm. But there are many other ramifications of a highly consolidated food industry. As we look to the 2016 elections and a new administration, it’s time to consider how consolidation has come to shape our food economy, and what that means for anyone who grows, processes, distributes, or eats food.