Communicating in a Catastrophe: The Lessons of Orlando 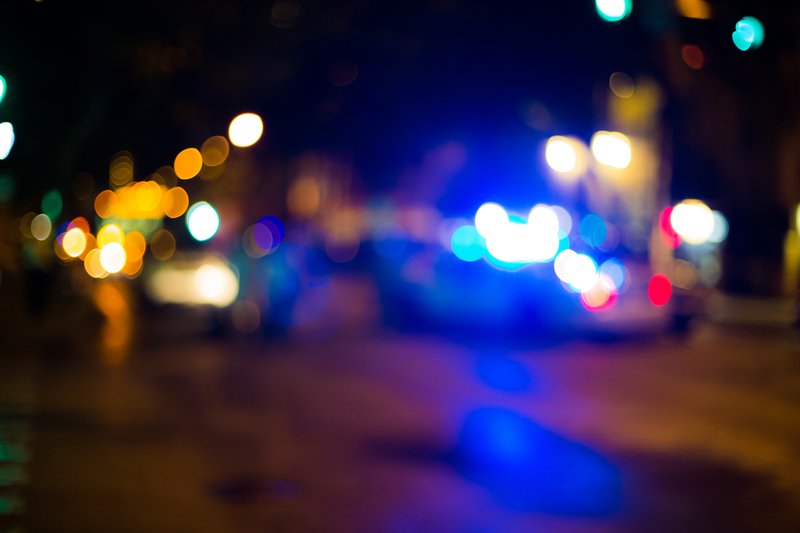 On what should have been any other normal Saturday night in Orlando, 49 people were shot and killed in a nightclub. The perpetrator, Omar Mateen, claimed allegiance to ISIS, though there is no evidence he was in direct contact with the group or its members. The June 2016 attack at the Pulse nightclub is now considered the worst terrorist attack in the United States since 9/11—and the deadliest public mass shooting in U.S. history.

Faced with fear and anger, the city of Orlando worked hard to react and respond constructively instead. The city’s effectiveness in promoting resilience after the attack offers lessons from which other communities should learn, as communication in the digital age can spread and amplify fear.

The probability of being the victim of a terrorist attack in the United States is incredibly low, but it is an unfortunate truth that an attack could potentially unfold at any time in any place. It is impossible for the intelligence and law enforcement communities to prevent every single attack plot.

As Sharon Burke, director of New America’s Resource Security program, explains in War and Tweets: Terrorism in America in the Digital Age, a new report examining Orlando as a case study in resilience to terrorism, the United States relies on “the free movement of ideas, information, capital, and people.” That commitment to openness makes official counterterrorism efforts difficult. As Katie Wheelbarger, policy director and counsel for the Senate Armed Services Committee, said at an event at New America last week, “We can’t expect ourselves to be be perfect, especially in defense. We’re an open, civil society.”

Security vulnerabilities—whether domestic or international—will never vanish completely, but communities, governments, media, and members of the public each play a role in promoting the resilience that prevents societies from bowing to terrorist threats. Several of these institutions played a part in the attack and aftermath in Orlando:

Long before the attack at Pulse, the city of Orlando engaged in emergency training, with a special emphasis on communication, that helped shape its response. Orlando Mayor Buddy Dyer said at the event the city had done exercises primarily for hurricanes, but also for active shooter situations and civil disobedience. Through those sessions, including some with regional partners, the city learned the importance of communicating with the public and between agencies.

City officials also knew, based on their preparations, that the Orlando Police Department (OPD) would take the lead role in communicating new information to the public and the press through social media updates. In Orlando, decisions that would have taken up precious response time had already been made.

Though such rhetoric isn’t normal, it can potentially be damaging to national security. Referencing her experience traveling to the Middle East and meeting with foreign officials, Wheelbarger said Donald Trump’s “anti-Muslim rhetoric” is not helpful to national security or to relationships with countries in the Arab world.

And at home, the way local officials speak about terrorism can have a strong effect on public reaction to attacks. Dyer said he intentionally tried to set the right tone by convincing the FBI and OPD he should speak first at the first press conference, as the city’s long-time elected representative and a trusted figure in the community.

Local news outlets have a crucial role in community resilience—and one that is distinct from national news outlets—because local reporters are members of the affected community. Interviewing Orlando journalists for the report, Burke and her co-authors found these media professionals had a “vested interest in the community,” as well as an “advantage in local content” compared to national media.

Local media is well-positioned to communicate relevant news to the immediate community, especially when that information is not nationally newsworthy. For example, local media often reports on community events like vigils and blood drives, and on useful information for residents like delays in garbage pickup or school closures.

Social media played several roles during and after the attack in Orlando. As Mateen carried out the attack in Pulse, he posted messages on Facebook, which the company subsequently removed. OPD used Twitter and Facebook to communicate updated information to the public. Mourners organized vigils online following the attack.

Social media companies, in particular, will play an increasingly significant role in how terrorists and would-be terrorists communicate online. Burke and her co-authors argue that companies like Facebook and Twitter have a responsibility to regulate the content posted on their sites. But as Peter Singer, a senior fellow and strategist at New America, said in last week’s event, there is tension in social media companies over regulation, and several unanswered questions about their ability to moderate content.

“One, are they well-equipped to do it? Two, do we want them to do it? Three, do they want to do it? They didn’t set out to regulate this world, they set out to create a cool tech,” Singer said.