The Role of Antitrust Law When Mergers Threaten Consumer Privacy 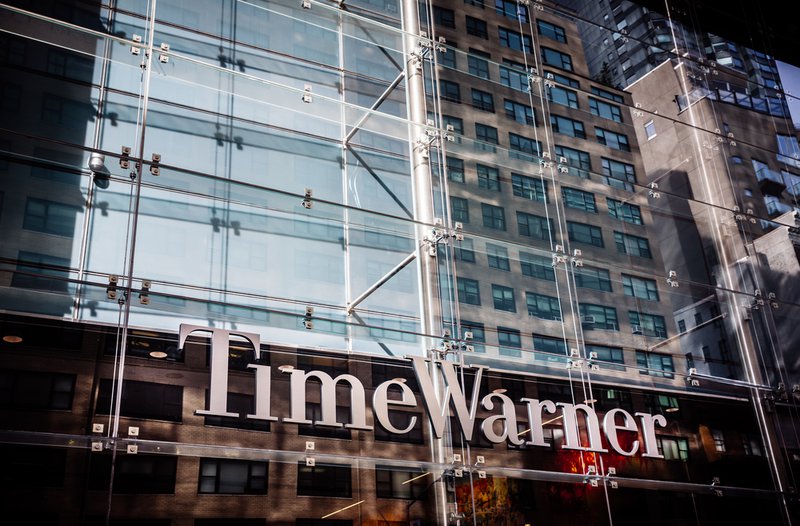 In a landmark decision to rein in Facebook’s data-collection practices, German officials this month told the tech giant that it could no longer combine data from its other entities—Instagram and WhatsApp—without users’ consent. Crucially, the decision didn’t come from Germany’s privacy regulator; rather, it came from the country’s antitrust authority. The decision underscores the difference between regulatory approaches in the United States and Europe: Whereas U.S. regulators tend to view competition and consumer protection as distinct issues, regulators abroad are increasingly viewing some privacy abuses as inextricably linked to market power.

As Germany’s Federal Cartel Office put it, Facebook’s data-collection practices were a competition issue: Data is “the essential factor for establishing the company’s dominant position” as the means of both exploiting and cementing its position as a near-monopoly. Not only are consumers harmed by the absence of choice—since their only options are to hand over their data or avoid social networks altogether—competitors are, too, given that it’s essentially a non-starter for them even to begin collecting their own data.

This example speaks to an important question: Where does antitrust law fit in when consumer privacy is at stake? As a recent merger case in the United States suggests, while competition can play an important role when it comes to safeguarding privacy, on its own, the very nature of antitrust law can impede the vigorous enforcement that would also protect online privacy, because it addresses only a narrow set of factors in merger review.

When AT&T and Time Warner first announced their merger in 2016, there was unease around how this combination would violate antitrust laws because of data concerns. The merger, upheld by a federal appeals court on Tuesday after an unsuccessful lawsuit by the Department of Justice to block it, will now allow a single company to have access to valuable data on consumer habits gathered from AT&T’s broadband customers and Time Warner’s content subscribers. This will result in what some have called a surveillance tax. Using this data, the merged company hopes to create a new targeted advertising platform for Turner’s channels.

Despite these initial privacy-related concerns, however, they weren’t a part of the Department Of Justice’s lawsuit. And even if they had been, they would’ve faced an uphill battle from the start—because the antitrust tack doesn’t entirely get at the privacy issue.

First, antitrust law promotes competition—not privacy. In fact, it may actually legitimize using consumer data as a key competitive strategy if the practice is deemed critical to the company’s ability to compete. Companies, in turn, may see mergers as an effective strategy for accumulating consumer data.

This line of thinking was at the center of the AT&T/Time Warner merger. AT&T CEO Randall Stephenson testified that the quest to acquire a content company was spurred not only by Netflix and Amazon’s ability to gain valuable data on what their subscribers are watching, but also by Google and Facebook’s targeted advertising practices, which utilize data on consumer preferences. U.S. District Judge Richard Leon, who presided over the case, accepted the merger rationale, writing in his opinion, “Facebook’s and Google’s dominant digital advertising platforms have surpassed television advertising in revenue. Watching vertically integrated, data-informed entities thrive as television subscriptions and advertising revenues declined, AT&T and Time Warner concluded that each had a problem that the other could solve.” He even attempted to rationalize the market shift from television ads to digital ones, claiming that the latter are “more efficient” (though even if his assessment were true, “competition” encompasses more than just “efficiency”).

Second, the courts’ own interpretation of antitrust laws limits their ability to protect privacy. Antitrust law is guided by the consumer welfare standard, an economic model that assesses consumer benefits. The standard is hotly contested, with experts in widespread disagreement over whether “consumer benefits” is limited to price effects or if it also includes non-price effects like quality and innovation. The decision from the U.S. Court of Appeals affirms the latter, broader application. But the debate around the appropriateness of the standard arguably stems from the uncertainty of how to apply it in court, especially with regard to hypothetical harms that are harder to demonstrate and quantify, like privacy.

With this recent case, the Department of Justice’s lawsuit focused not on how the combined company intends to use the data that it’d have at its disposal, but on whether prices would increase post-merger. After Judge Leon ruled that the government failed to demonstrate that the AT&T/Time Warner merger would result in higher prices, judges at the appeal homed in on whether customers and rivals of the merged company would pay higher prices for DirecTV services or Time Warner content. This focus on price reinforces the perception that the consumer welfare standard too narrowly limits scrutiny to the prices consumers pay, despite the fact that weakened privacy protections should also constitute a consumer harm in the digital economy. In addition, important questions remain: Should antitrust regulators intervene if a transaction would likely weaken consumer privacy protections? And how would a court determine that? If the government’s quantitative models predicting higher prices failed to persuade the judges, how would a model predicting harm to consumer privacy stand up to scrutiny?

Third, the slow nature of law enforcement means that protecting privacy through antitrust enforcement alone would likely still leave consumers vulnerable. AT&T and Time Warner announced their merger in October 2016, and now, more than two years later, after a three-judge panel affirmed Judge Leon’s decision to approve the merger, the Department of Justice has decided to abandon its case. But the case could’ve dragged on even longer had the government decided to ask the full D.C. Circuit to review the decision, or appeal it to the Supreme Court.

And fourth, there’s also the fact that the antitrust enforcement agencies sometimes also bear substantial risks in bringing a lawsuit. The chance that a judge may not agree with their theory of harm may be too high—such that when a judge rules against an agency, it may create a bad legal precedent that only compounds the barriers to vigorous antitrust enforcement. As the first vertical merger challenge in nearly forty years, the AT&T/Time Warner case may already make it easier for companies to pursue vertical mergers in the future.

Of course, this isn’t to suggest that questions about how antitrust can address privacy concerns are new. They came up over a decade ago when Google acquired Doubleclick in 2007, and then again when Facebook acquired Whatsapp in 2014. But given the case-by-case nature of antitrust enforcement, whether antitrust can even be applied to protect privacy depends on the facts of each particular case, and on the strength of supporting evidence.

Neither is this to say that antitrust law has nothing to do with privacy. While its goal is to promote competition, it can also help mitigate market concentration and the privacy risks that arise when large amounts of data are found within a single company. Competition ensures that consumers have the option to choose between services based on individual privacy preferences, like selecting between Google and DuckDuckGo. Antitrust law, in other words, can stop mergers that would give a company an unfair competitive advantage or create a barrier to entry because of data concerns.

The lawsuit to block the AT&T/Time Warner merger, though, didn’t do any of this. Rather, Tuesday’s court ruling showed that while antitrust law has a part to play, antitrust enforcement is, at least on its own, an imperfect and insufficient tool for protecting consumer privacy.

Indeed, at the end of the day, two things are true: While it’s important to bolster antitrust law, consumers also can’t wait for the right case to come along to secure their privacy rights. Even if the Department Of Justice had successfully litigated a case for protecting consumer privacy, it would’ve only saved AT&T and Time Warner’s customers from having their data used to their detriment in the context of the merger. Regulating the use of data needs to involve more than just antitrust law—because only by having clear privacy rules is it possible to fully protect consumers’ privacy.