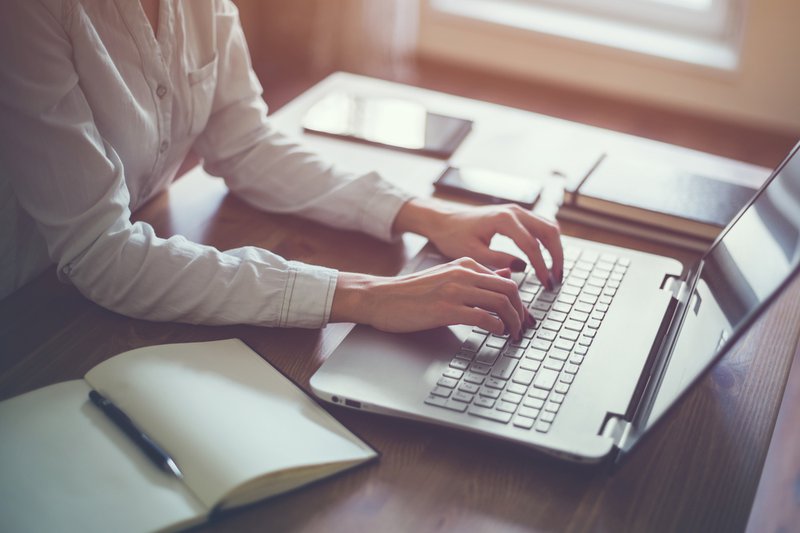 At a time when digital solutions have been critical for education, work, and social interaction, Italy is lagging behind almost all of its neighbors in internet and computer usage, according to the European Union’s annual index of member states’ digital competitiveness. After Romania and Bulgaria, Italy ranked third-to-last in Europe for internet usage, and it ranked dead last in internet and digital development skills. The COVID-19 pandemic laid bare Italy’s difficulty implementing online classes and remote work, and brought to light the country’s deficit of digital skills and digital literacy.

There are a number of factors that appear to contribute to this digital gap. For one, the vast majority of businesses in Italy are of small and medium size and often lack the financial resources and initiative to digitize their businesses, ending up with out-of-date websites, obsolete online integrations, and unused digital payments methods. Compared to other European countries, Italy lacks the presence of many large corporations that normally motivate a country’s adoption of new digital strategies and processes.

The lack of a nationwide tech-savvy culture could be traced back to infrastructural limitations. Italy relied entirely on radio waves for its broadcasts until the late ‘70s, when the slow transition to the coaxial cable began. And today, 50 years later, online and digital tools still have a hard time replacing more traditional practices already well-established in business, communication, and several public administration sectors across Italy.

To attempt to move the country into the twenty-first century, the Italian government created a Digital Transformation Team in 2016 with the purpose of “building the operating system of the country.” The Department for Digital Transformation was founded three years later, and the newly appointed Minister for Technology Innovation and Digitalization approved Italia 2025, a five-year strategic plan for implementing 20 digital and innovative solutions into Italian society. The plan prioritizes building infrastructure for broadband and 5G technology—and it seems to be working. In fact, the DESI rates Italy third in Europe for mobile broadband coverage and fourth for 5G adoption.

But as Luca Attias, head of the Department for Digital Transformation, explained, the gap is “not so much an infrastructural problem as an educational one.” While the government has made a significant effort to build new digital infrastructure, a consistent government-led education plan to teach future generations on how to become proficient in new technology is notably missing. Italy reports one of the lowest advanced internet skills rate in the EU (calculated in overall number of “IT specialists”), as well as the lowest rate of graduates in communication and IT (a mere 2.8 percent against a European average of 3.9 percent). With the oldest teacher population in Europe, it is not unusual for students to take over the Smart boards with ease and manage digital resources with more confidence than instructors. So it shouldn’t come as a surprise that Italian students are not inspired to consider careers in IT.

After Romania and Bulgaria, Italy ranked third-to-last in Europe for internet usage, and it ranked dead last in internet and digital development skills.

Italy also has one of Europe’s oldest working-age populations. The youngest generation—generally considered to be digital natives who grew up using the internet and technology—has still not stepped into the Italian job market, while Millennials inherited a work environment still set on traditional practices, making it hard to find room for digital integration.

While a public-led education effort is not happening, U.S. tech companies have stepped in. In the last three months, Google and Microsoft announced significant investments in digital education programs in Italy. Microsoft’s “Ambizione Italia - Digital Restart” has dedicated $1.5 billion for the digital transformation of the country, including a series of classes, reskilling programs, and academic partnerships. Google, meanwhile, will put $900 million into a series of education programs, like “Crescere in Digitale” and “Google Digital Training,” which will help small businesses boost their digital transition and strengthen their presence online. It’s not the first time the Italian government is welcoming U.S. tech-education initiatives: in early 2016, the Ministry of Education signed an agreement with Cisco to train teachers and students through the Cisco Networking Academy. Tech companies likely see the return on these private investments in the form of a new generation of customers, and a larger, less expensive workforce to hire future developers and programmers from; for example, it’s three times cheaper to hire an Italian developer than the average British equivalent.

To invest in digital literacy is to invest in the potential of a new generation, equipping them for success in the virtual space and an increasingly remote working environment. Many hope that Italy will see a digital revolution catalyzed by the coronavirus crisis, where the sudden necessity to migrate into the virtual space provided the push Italy has needed for so long. But no revolution will really happen until a new, digital culture steps into the classrooms, universities, and more public education programs.