A Poor Way of Measuring Poverty 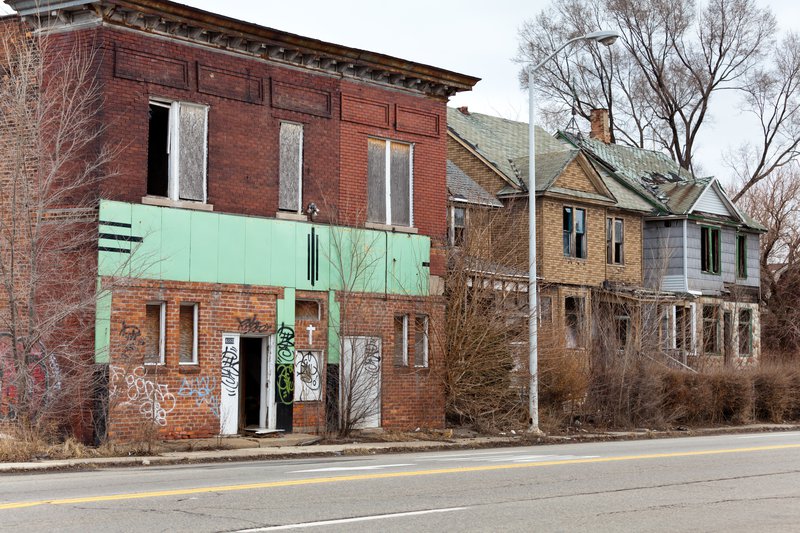 The U.S. Census Bureau this week issued its annual assessment of the financial well-being of American families. Despite an uptick in employment over last year’s numbers, an astounding 46.7 million people were reported to live in poverty in 2014, including 15.5 million children.

But what does this actually tell us? If you put “poverty” and a big number together in the same sentence, it’s reasonable to assume that a lot of people aren’t doing well. Certainly this is true. But a simple binary that sorts people into categories of “poor” and “not-poor” tells us little beyond the number of people whose income fails to meet an arbitrary threshold. And arbitrary it is: when Mollie Orshansky formulated the threshold during the dawn of the War on Poverty, she estimated that most families’ basic expenses equaled around three times what they spent on food.

Fast-forward fifty years, and food is now around ten percent of the family budget, with childcare, transportation, and healthcare far outpacing what could have been conceived in the Leave it to Beaver era. According to the Economic Policy Institute, a minimum budget for a two-parent, two-child family ranges from $49,114 in Morristown, T.N., to $106,493 in Washington, D.C., laughably outpacing the official Census threshold of $24,000 for the same family.

To its credit, the shortcomings of the Census measure are also evident to the Census Bureau itself, and, in 2011, the agency issued a new measure that accounts for a fuller range of items in a family’s budget, as well as for the impact on their purchasing power of many traditional anti-poverty policies, like the Supplemental Nutrition Assistance Program (SNAP) and the Earned Income Tax Credit. Unsurprisingly, in its first year of operation, this supplemental measure exposed an additional 3 million Americans living in poverty.

But even with this improvement, any measure that conceives of poverty simply as a condition in which the two sides of the ledger just don’t add up is ultimately flawed. More consequential than looking at how a family’s income stands up against its supposed expenses is how connected that family is to a range of resources and services that allow them to build resiliency and pursue the hallmarks of prosperity to which all families aspire—security, opportunity, and the luxury of being together. This is critical both to deciding whom we consider to be poor and to designing policies to make meaningful progress against poverty.

Unfortunately, our current, narrow view of poverty defines our approach to reducing it. As a result, the programs designed to help families inch to the other side of the poverty line can actually undermine their chance of staying there. One way that this happens is through explicit restrictions on the amount of savings a family can have to receive certain forms of public support. Research from the Urban Institute reveals that a family with a parent who loses a job without savings is two times more likely to miss a meal, rent, or utility payment than a family with savings. However, rules in programs like SNAP or Temporary Assistance to Needy Families (income assistance) can restrict eligibility to families with less than $1,000 in the bank. $1,000 doesn’t go far toward keeping a family in their home when a mom’s hours are cut back, or toward keeping a payday loan from looking like the best option for holding onto a job when a car needs a repair.

To achieve greater financial well-being for families, we need a more expansive view of their diverse needs, including assets, childcare, and education. Models of implementing this approach at the local level are underway. For William Jones, Jr., the CEO of Focus: Hope in Detroit, this has meant ensuring that families belong to a community that makes a long-term, holistic investment in them. Under his leadership, Focus: Hope launched the Hope Village, a comprehensive, place-based initiative with the goal of ensuring all residents are well educated, economically self-sufficient, and living in a safe and supportive environment by the year 2031. To achieve this objective, residents are provided with a range of social services to improve their economic prospects over a life course, including income assistance, financial literacy classes, access to early education, and employment services designed to help them enter, or re-enter, the workforce.

“Policymakers are always chasing the next shiny thing,” Jones said. “But, with problems this big and intractable, you have to dig in deep.”

Research has affirmed the efficacy of programs, like the Hope Village, that provide holistic services through an integrated delivery system. For example, the pairing of job training and education for parents with early education programing for children has yielded promising results for both generations. For parents, post-secondary education is crucial for obtaining family-sustaining employment that will help them enter the middle class. Indeed, only 10 percent of people with a bachelor’s degree live in poverty, while over 30 percent of those with only a high school diploma or less are poor. Because the financial well-being of parents is inherently connected to the economic prospects of children, access to employment services is also linked to a reduction in intergenerational poverty. And, for children, early education programing can improve economic odds across the life course. According to the Brookings Institution, it has been shown to improve high-school graduation rates, increase eventual earnings, and reduce crime and teen pregnancy. Integrating these services creates a virtuous circle in which all members of the family benefit. It digs in deep.

The official poverty measure provides a snapshot of the financial standing of families, but it’s a panoramic view that’s necessary. With policies designed with this more holistic set of needs in mind, we can do more than help families avoid poverty, however we define it. We can help them achieve prosperity.