7 Things You Should Read about Technology's Role in our Future 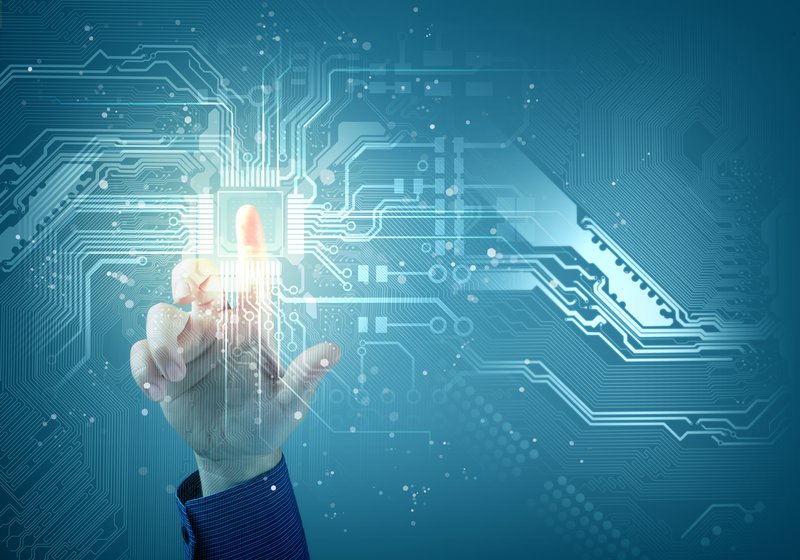 As humanity races further and further down the path of digital innovation, it has become relatively easy to view technology as a tool that can make our lives more convenient. But what are the costs of rapid progress? The mechanization of simple tasks certainly allows for more efficient action, but that same convenience presents an interesting dilemma: in an increasingly plugged-in world, how will we make sure that technology augments our experience instead of dominating it? This debate has usually been relegated to movie screens and the world of science fiction, but national debates on the purpose and implementation of technology have forced legislators, journalists, and policy wonks to consider a possible "techpocalypse."

In preparation for New America’s June 4 event Resolved:Technology Will Take All Our Jobs, here are 7 things you need to read about the use of technology in modern society.

Science Fiction is for Slackers by Jacob Brogan, Slate

Science fiction may be a wildly imaginative genre, but it also allows for hypothetical examination of a world where labor is no longer a dominant force in everyday life.

When social networks were first introduced, society was convinced that they would be a powerful way for people to connect and engage with one another. In the years since, virtual shaming has dramatically altered how people craft online identities, and has changed how we deal with the emotional well-being of those around us.

The Untapped Potential in Science Fiction by Jane Greenway Carr, The Week

Science fiction is often thought of as the ultimate merger between the humanities and STEM, but it may be better for us to view the genre as a place where the nature of human relationships are reimagined and tested.

After decades of trying to predict the tech apocalypse, pop culture has begun to turn its eyes toward the stars.

Drones to the Rescue by Faine Greenwood, Slate

Drones have become synonymous with national surveillance and warfare, but for members of small indigenous communities the technology offers a unique way of protecting their land from private companies.

As journalism continues to adapt to the digital environment, will we see a rise in computer generated content?

He Was Certain Technology Would Save the World. Here’s what Changed His Mind by Matt McFarland, The Washington Post

When Kentaro Toyama began working in developing nations, he was convinced that technology would make a difference. He soon found that tech can do a lot, but it cannot replace the need for effective government and a shift in human psychology.