From the Classroom to the Capitol: A Missing National Security Gender Link? 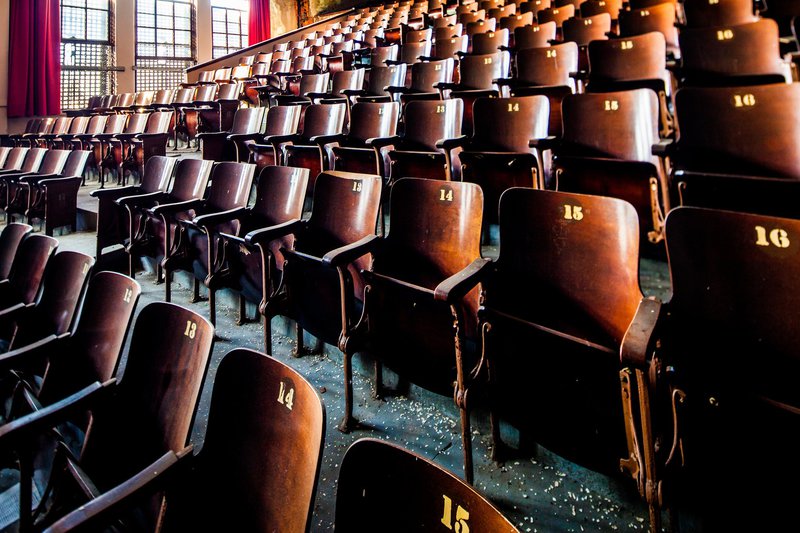 In 2017, the movement to make gender a more central lens for national security policy took one step forward, and two steps back. The Administration reinstated and expanded the Global Gag rule, ignoring research demonstrating that reproductive rights and security are inextricably linked, as are broader issues of gender equality, including sexual violence and assault. The new National Security Strategy made little mention of women and girls, and didn’t explicitly call out the link between gender and security as strategies have done in the past. Women’s representation in high-level security jobs collapsed, and positions focusing on gender and security sat unfilled.

At the same time, Congress formally legislated the importance of involving a gender analysis in national security policymaking with the Women, Peace and Security Act. Outside and inside institutions, hundreds of women in national security spoke out in the #metoonatsec campaign, calling on the industry to fundamentally change the way it addresses sexual assault.

We are at an inflection point both in the national security industry and in the culture at large. It’s a time when we have both cultural and policy momentum - and a bipartisan cohort that’s advocating for change.

For decades, gender studies and international relations/national security have been siloed in academics, only occasionally intersecting formally. Educational silo-ing has real world impacts on policymakers’ ability to see blind spots and keep our country safe, but most academic programs have not made that connection. Of the 36 graduate programs within the Association of Professional Schools of International Affairs (APSIA), half don’t offer even one gender-focused course, and even fewer offer specific gender concentrations.

After we identified major knowledge gaps among U.S. policymakers in our 2016 research, we saw an opportunity to learn more about where, when and how gender and security are already being taught in the classroom. From late June through mid-July 2017, we disseminated an informal survey to roughly 750 international relations and security professors to understand better what professors are already doing to integrate gender into their courses and what content they consider useful and relevant. In the fall, from September - October 2017, we adapted the survey for students enrolled in similar concentrations at the schools where we surveyed professors. Our student responses were nearly evenly divided between men and women - 27 female and 21 male. Among professors, 17 respondents were men and 27 were women.

Our results are not meant to be comprehensive, but rather to serve as a jumping off point for more research and conversation. We hope that the analysis we provide in this paper will start a discussion about teaching gender in security classes: How do we better engage academic institutions and professors that do not currently believe this subject to be relevant to “hard” security courses? How can we pique the interest of students that haven’t yet been exposed to this material? How can professors that aren’t schooled in gender studies  facilitate challenging conversations about gender in a classroom setting?