A third party could be successful. But probably not this one. 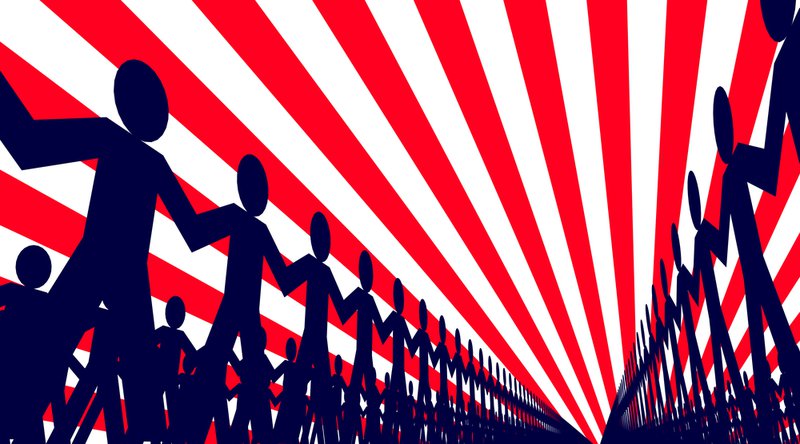 Lee Drutman was cited in a Washington Post piece on the challenges of the newly formed Forward Party.

Political scientists such as Lee Drutman have advocated some reforms that could really change the game. Some include fusion parties, in which different parties could nominate the same candidate for office; proportional representation, in which the share of votes a party gets translates roughly to their share of legislative seats; and multi-member congressional districts, in which, for instance, all of Colorado would vote for eight at-large members of Congress. Even if a party only got 30 percent of the votes, it could still win 30 percent of seats in a legislature, giving it real influence. Changes like these would create some value in voting for, and running with, an alternative party.

But something else is necessary: a party that stands for, well, something. Do its members want guns to be easier or more difficult to obtain? Do they think the social safety net should be more generous or less? Should the United States commit more to fighting climate change at the global level or double down on using fossil fuels while it can?

Even when American parties have been a lot less polarized than they are today, they have generally been coalitions of interests that stood for some set of principles. Sometimes they have drawn on long-standing partisan identities, with voters aligning with a party the way they might to a religion or even a sports team. But it’s not easy to form such an identity overnight, especially when the identity is based on little more than not being one of the other major parties.