Politics at Work: How Employers Use Workers to Promote Their Own Politics 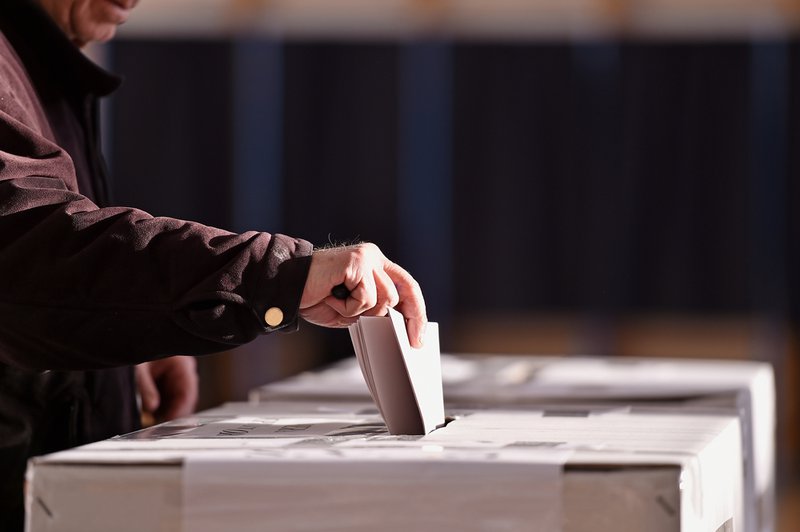 NOTE: Due to inclement weather, this event, originally scheduled for March 21, has been moved to April 4.

Corporations and the very wealthy have a tight hold on American democracy through the well-known channels of campaign contributions, independent campaign spending, and lobbying. Increasingly, corporations exercise their power in yet another way, by mobilizing their own employees. Between 30 and 40 percent of workers report some kind of effort by their employers to influence their political activities and opinions during the 2016 election cycle.

In an essential new book, Politics at Work: How Companies Turn Their Workers into Lobbyists, Alexander Hertel-Fernandez delves into the phenomenon of employee mobilization, using survey research and interviews to find the scope and scale of efforts to affect the political attitudes and behaviors of workers. Please join New America and the Economic Policy Institute for a wide-ranging discussion of this underappreciated phenomenon.