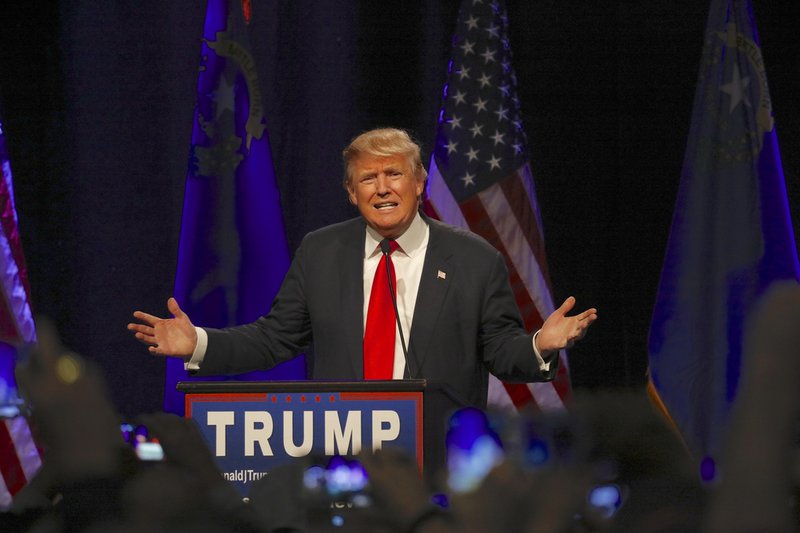 What do we know about Donald Trump’s policy positions?  Are they radical, conservative or moderate?  What's fixed and what's evolving? Is he challenging and reshaping the established Republican consensus or will he fall in line?  Is there an opening for Trump to govern as a moderate on policy?   What do his temperament, past actions and campaign tell us about what a Trump presidency would be like?

Moreover, as Trump has bucked traditional Republican positions on immigration, entitlements, trade, the minimum wage and foreign alliances and relationships he has showed that the Republican voter base is open to new languauge and approaches.  Win or lose, will the Trump nomination lead to a Republican policy realignment that opens the door for future bipartisan agreements?

Join New America for an interesting discussion of the implications of this unorthodox candidate.