[ONLINE] - Collaborative Governance: How We Build Power Together 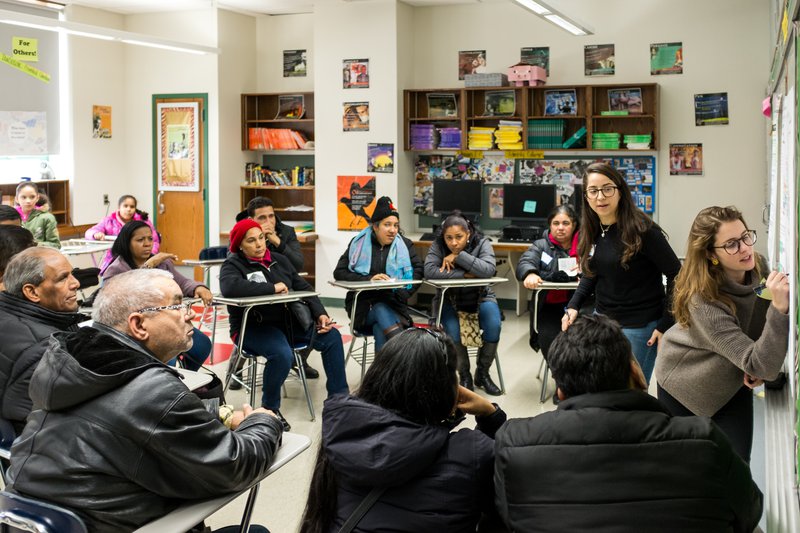 Collaborative governance, or co-governance, refers to a broad range of practices that elected officials, community leaders, bureaucrats, and organizers are adopting as they figure out how to govern together. Going beyond demands, co-governance represents a willing shift of power and trust among two typically adversarial parties. Instead of representatives and those represented on either side of a line, both see themselves as partners with unique and valuable capacities, working together to build the world we want to live in.

To accompany this work, we will be co-hosting a virtual event, bringing together advocates, practitioners, and elected officials to discuss best practices for co-governance, help identify promising strategies, and highlight lessons learned from on-the-ground experiences with co-governance in the U.S. It will attempt to move beyond the dichotomy of "inside" and "outside" power, and discuss ways that residents, organizers, and those in government can collaborate and move towards shared decision-making. We will put all of this in the context of the new wave of interest in and need for structural change brought about by the significant events of 2020.