The 1968 Election and the Politics of Division 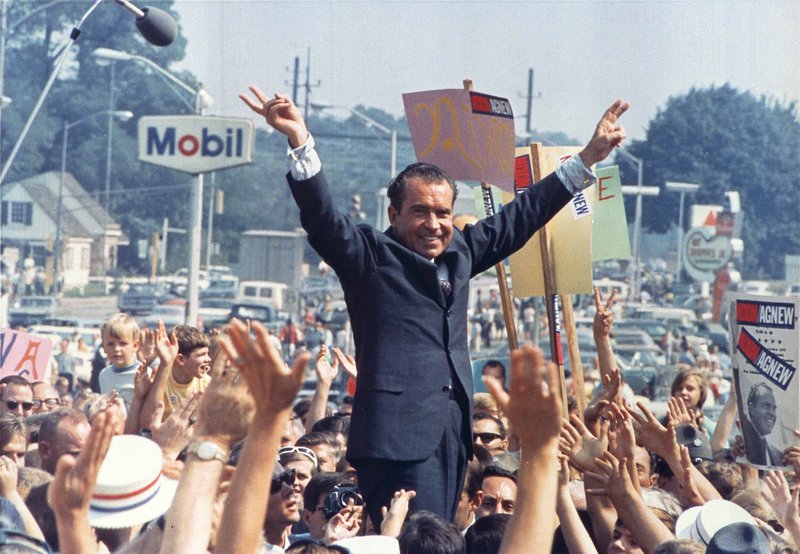 The election of 1968 was a turning point in American politics, marking the decline of political liberalism and the rise of conservative populism and the anti-government attitudes that continue to dominate the nation’s political discourse today.

In American Maelstrom: The 1968 Election and the Politics of Division , Michael A. Cohen places this watershed election in context and explains how our current political realities have been shaped by the events of 1968. On the Democratic side, Eugene McCarthy energized the anti-war movement; George Wallace spoke to the working-class white backlash; and Robert F. Kennedy promised to build a coalition of working class white and black voters before he was assassinated. On the Republican side, Richard Nixon out-hustled Nelson Rockefeller, Ronald Reagan, and George Romney by navigating between the conservative and moderate wings of the Party, leading to his ultimate victory over Democratic nominee Hubert Humphrey.

Join New America, author Michael A. Cohen, Jamelle Bouie, and Lara Brown for a conversation about the origin of the new language and stereotypes that dominate today’s political dialogue, and how the 1968 election didn’t functionally move the country dramatically to the right or left, but rather trapped it in the middle, breeding the dysfunction and gridlock of today’s politics.

Follow the conversation online using #AmericanMaelstrom and by following @PolReformNA.

Michael A. Cohen
Author, American Maelstrom: The 1968 Election and the Politics of Division
@speechboy71