Scorched-earth Senate filibuster threat from McConnell needs to be tested 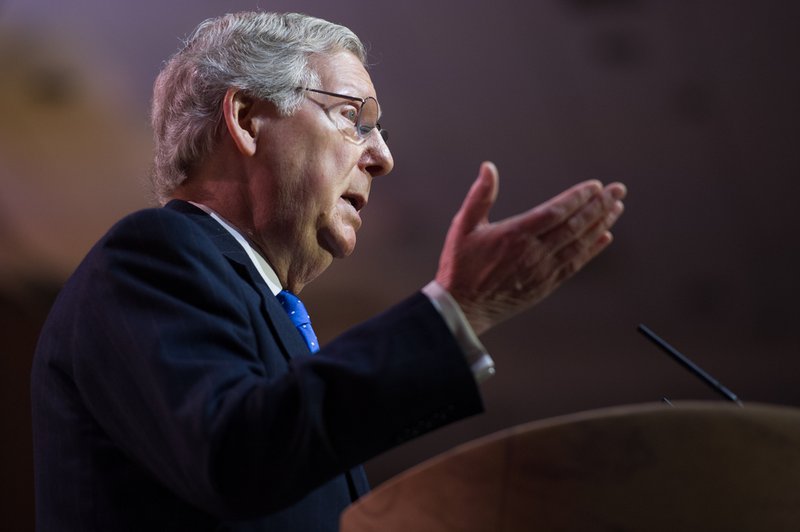 Lee Drutman wrote for NBC Think about the need for a "democracy exception" to the filibuster.

So how do you solve this kind of zero-sum problem while maintaining a voting rule — the filibuster — that's supposed to encourage compromise? Maybe you can't. Maybe there are certain principles that are too important, too essential, to allow a minority to hold them hostage.

In normal times, policy debates are reasonable and frequently multidimensional disputes over competing priorities or differing models of how the economy works, disputes that can benefit from compromises that require building large majorities and that don't themselves undermine the potential for future elections. But the current fight over the rules of democracy isn't one. It is simply too foundational.

Hence the clear case for a democracy exemption from the filibuster. Democracy really is special. Without fair and equal standards for elections, no other compromise can be legitimate. Without voting rules that treat every voter equally, all other processes are built on sand. Bipartisanship may be a nice goal, but bipartisanship is irrelevant when democracy vanishes.

The Politics of American Policymaking Congress