Brazil Has a Donald Trump, and His Chances at the Presidency Are Looking Better Every Day 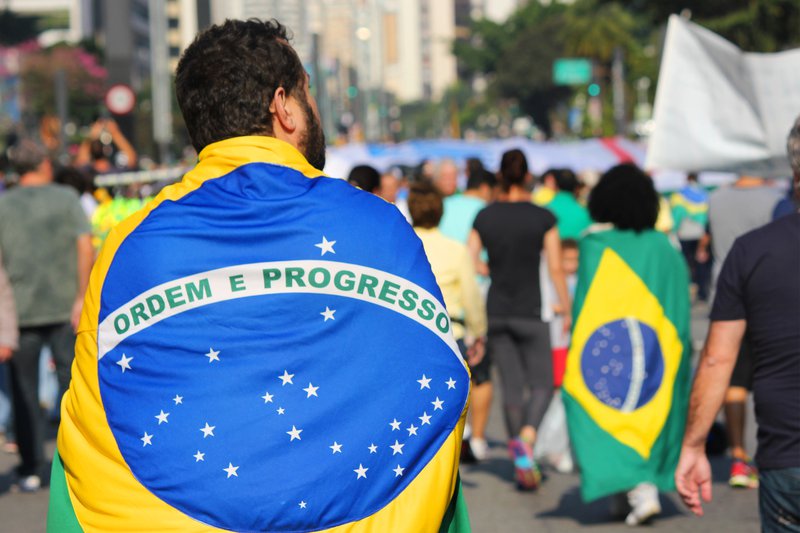 “I’m not good. But the others are very bad. They try to bring me down, but I continue to rise in the polls.”

No, that’s not something Donald Trump said during last year’s US presidential campaign. Those words come from a man who could be the next president of Brazil: Jair Bolsonaro. And while Americans might not know the name, the story of his political rise will sound very familiar.

If Trump’s election has taught Americans anything, it’s that a candidate, no matter how fringe he may seem, should be taken seriously by everyone before it’s too late. Brazilians need to take note of that now.