The Power of Prescription Drop-offs 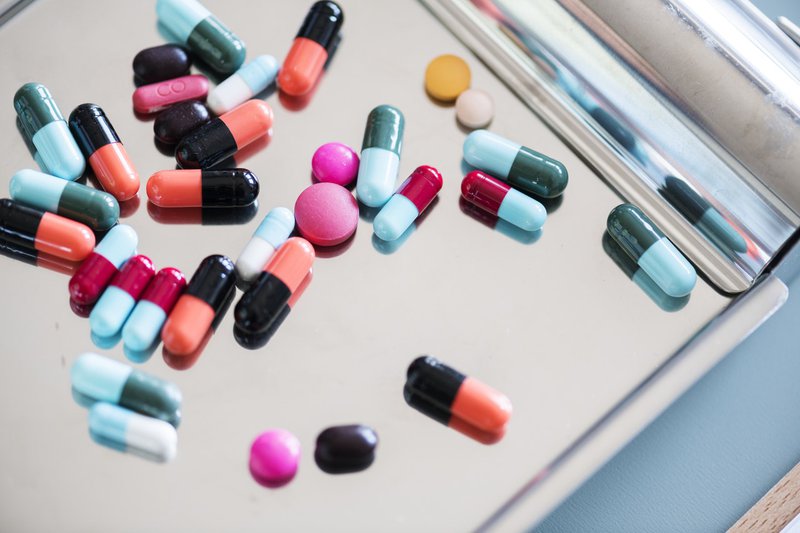 “How did you get it?” I asked my brother. It was 2005 and we were at a rehab center South Dakota. I hadn’t yet figured out what OxyContin was and how my brother got it. He had first discovered the drug after getting his wisdom teeth removed prior, but now that he was clean, he was very candid. “Give me 10 minutes in any bar- it is everywhere,” he explained. My brother had an extremely charming personality and talked about how easily accessible this prescription drug was on the streets— 10 years before the opioid epidemic was making the nightly news. He also told stories about how he could easily go into any doctor’s office and say he was in pain to receive a prescription within minutes. He even told me about how he had once  visited our grandmother, knocked on elderly neighbor’s door asking to use the restroom, and quickly obtained what he was looking for. Sadly he said, “I’d never picture myself stealing or doing anything like that, but this addiction has totally overcome me.”

April 28th is the semi-annual national prescription take-back day. Created to help manage the surplus of prescription drugs that exist in most homes, the day is an opportunity to help fight drug addiction and overdose at home— simply by clearing out your medicine cabinet. Since many people struggling with addiction obtain their drugs from family and friends, participating in the day may have a bigger impact than you realize. Now, a new map has been created to help people find prescription drop off locations.  Using the map can be an important step to prevent overdoses, but participating in the day can also help raise awareness of the over prescription problem in the U.S.-- on a single take-back day in October 2017, 912,305 pounds of unused prescriptions were voluntarily submitted.   Since it is estimated that over 80% of people that use heroin, fentanyl, or other illicit street opioids first become addicted via prescription opioids such as OxyContin, the return of such a large quantity of drugs can make a big difference.

Now, as  local governments coordinate task forces to tackle the opioid epidemic, many are creating their own localized drop boxes. Some local governments encourage a community approach, such as what Boulder County, Colorado is doing with their map. These community approaches are often effective because government responses can be highly specified to the needs of the locality. For example,governments using local maps like these can track which populations are at the highest risk, using that information to place future drop boxes where they are most needed. The new national map is essentially taking the great work local municipalities are doing and combining their work as the drugs do not stop at borders.  This new take-back map builds from these community innovations by sourcing from several local governments, but adding in pharmacy drop-off kiosks from stores like Walgreens and CVS Walgreens has their own drop box kiosk map as well.

In addition to noting their drop-off locations, many of the contributing local governments, including Boulder County, are participating in the Opioid Mapping Initiative, a community of practice where participating governments share a variety of mapped data such as overdose response by first responders, mortality rates, and community resources such as rehabilitation centers and non-traditional pain treatment options like acupuncture locations.

At the base of all these local efforts, however, is an acknowledgement and reactive response that our nation has a prescribing problem.  Because of this, dropping off your unused medications on a take back day is cone small part of fighting the opioid epidemic, which now claims five people every hour. You can read about many of these people who have been shared by their families on the Celebrating Lost Loved Ones map, where countless stories of addiction stem from using prescription drug. Small actions like take back days can help prevent senseless deaths like these by giving those struggling with addiction a real chance to fight while simultaneously raising awareness about how impactful local and personal efforts to counteract the epidemic can be.