5 Ways to Put PIT Into Practice 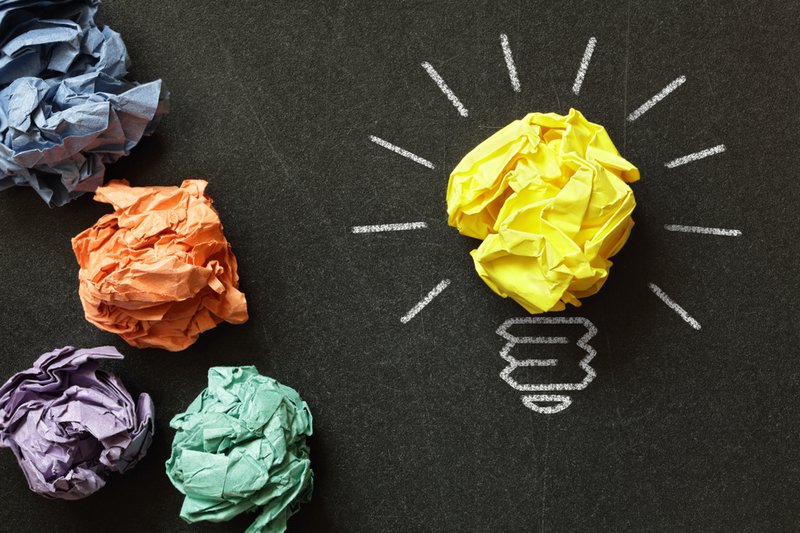 This story is part of our PIT UNiverse newsletter, a monthly update from PIT-UN that shares news and events from around the Network. Subscribe to PIT UNiverse here.

One of the tenets of the Public Interest Technology University Network (PIT-UN) is to research, implement, and manage programs that promote and evangelize PIT educational programs for tomorrow’s leaders. Today, there are universities that are making big strides in their efforts to not only create and promote PIT education, but to take those efforts to local governments. Bringing PIT to a government audience isn’t always easy, though. We spoke to three universities who are also PIT-UN members to discuss PIT best practices, as well as ways to make integration between the two easier. Below, find five strategies that can help your school foster innovation, build relationships, and help faculty and students put PIT into practice.

The University of Texas at Austin is working with city officials to demonstrate how PIT in practice can make significant changes possible. The school’s Good Systems program, which is just one of UT’s research grand challenges, is partnering with the city of Austin on a suite of joint projects that examine how artificial intelligence technologies can improve certain urban issues ranging from local area homelessness and city-wide traffic cameras to developing real-time AI-based decision support systems for emergency response. For example, one program focused on the specific service needs of homeless people, developing AI-based interventions to reduce the incidence of homelessness.

They’ve been able to get a lot of this work done because they appointed someone to develop and manage that process, hiring Andrea Christelle as UT’s Good Systems network relationship manager. “My role as a network Relationship Manager is to connect researchers at UT Austin with our partners in the community, and with citizens generally,” Christelle says. Appointing one or more people to handle the intersection of academia and local government will help things move more smoothly along and help to flag any problems early in the relationship.

Local governments may have their own IT departments, but they often do not have people on staff who are well versed in how technology can affect constituents and other users in negative ways. In addition, they may have very stringent criteria for evaluating new processes and technologies for inclusion.

The Tech4Humanity Lab—a transdisciplinary laboratory at Virginia Tech—is tackling this issue by creating case studies, white papers, and a blog to get news out about its offerings in ways that can be easily consumed. The lab focuses on the impact of technology on humanity, with an emphasis on issues of human security broadly constituting political, medical, social, economic and environmental securities. “It’s all part of a larger effort at the university that's going to draw on the research that's coming out of the Tech4Humanity Lab, so that we can educate the people and prepare those who are going out to create these technologies or to work on policy,” says VT’s Sylvester Johnson, Director for the Center for Humanities and Director of the Tech for Humanity Initiative.

The best way to show government agencies the value of PIT is by showing what PIT can do for them. University of Texas at Austin recently held a workshop designed to do just that.

The university invited people from various city departments to come and connect with researchers at UT, says Christelle. “There were a total of 80 people from the city and from UT. We talked about what were the major challenges the city was facing. We didn’t want to come at this with our own agenda in mind, and once our general informational meeting was complete, city agencies could move around the room into smaller breakout groups to talk to the different departments within UT.”

Today, the school is working on several projects that came out of that meeting, she says, with more to come.

At UT, One of the projects that came out of those meetings is an effort to make city infrastructure safer for all Austin residents and visitors. Visual sensors will be added to city fleets such as garbage trucks to detect infrastructure repair needs that may have gone unnoticed before. It’s an interdisciplinary effort that will involve departments from multiple schools, and technology is only one concern of many, says Christelle.

“The team has intentionally been built thinking how it impacts people with different socioeconomic backgrounds and ensures fairness and protects privacy for people in these neighborhoods. The social impacts are considered alongside and at the same time as the project planning with the people that are working in computer science and robotics.”

5) Create projects that show the value of PIT

COVID-19 pushed universities into the public eye, showing just what public collaborations can provide. PIT-focused researchers and students at the Heinz College of Information Systems and Public Policy at Carnegie Mellon University this spring created a dashboard that helped the state of Pennsylvania determine the best time to ease restrictions and re-open the economy.

The school’s approach is a suite of tools that can aggregate and translate disparate worker and clinical-level datasets into relevant health and economic indicators in order to effectively inform decision making, says Ramayya Krishnan, the school’s dean as well as a professor of Management Science and Information Systems at Heinz College and the Department of Engineering and Public Policy at Carnegie Mellon University.

“One of the things that they were interested in was to find out if and when we opened up counties, what are the likely implications in terms of adequate health care? Do we have adequate facilities to deal with the fact that more people are going to go to work and likely then be exposed to the disease? These risk indices were a key element of coming up with a strategy to support the governor and his office.”