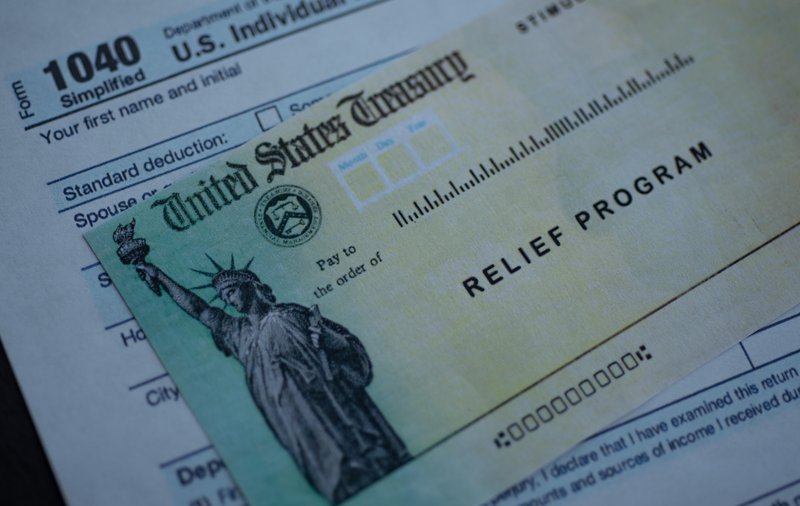 In partnership with the Center for Taxpayer Rights and the Economic Security Project, New America has called for a set of common-sense technical fixes to the CARES Act Economic Impact Payments, otherwise known as stimulus checks. Within the last week, the IRS took two significant steps in the right direction.

First, the IRS announced on August 14 that Social Security and Veterans Affairs beneficiaries with minor dependents would finally be able to claim $500 supplemental payments for their children this year, rather than waiting until 2021. We estimate that this change affects several hundred thousand Americans. As we outlined in July, these beneficiaries automatically received $1,200 stimulus payments. In order to claim supplemental dependent payments, however, they had to register through an IRS web application by quick and arbitrary deadlines — in the midst of state lockdowns. Unsurprisingly, these Americans — many of whom are elderly and disabled — missed the deadlines, and were told they had to wait until next year to claim the additional payments for their dependents. The change we requested was simple: Re-open the IRS web application and continue accepting dependent declarations. Our call was amplified in June by Democrats on the Senate Finance Committee, all of whom signed a letter led by Senators Wyden and Cardin requesting the change. Last Friday’s announcement makes just this change, allowing beneficiaries to continue declaring dependents through September 30.

With the second change, announced on August 17, the IRS launched an electronic 1040-X Form, which allows taxpayers to electronically amend their tax returns. (Previously, amended or superseding returns had to be filed on paper, which was a barrier for families without access to a printer, and a source of delay amid the IRS’s paper backlog this year.) This is significant because, in filing for dependent stimulus payments using the IRS non-filer tool, millions of families unintentionally filed 2019 tax returns and were then barred from e-filing a return later. This meant many lost the ability to claim large credits like the earned income tax credit (EITC). The electronic 1040-X has the potential to be a critical solution for families facing this issue, which we have referred to as the “filing trap.”

But this form is only a first step. If the IRS expects families in this situation to use the electronic 1040-X, it must communicate clearly and effectively about the new form and corresponding processes, and be forthright with Congress about the size of any backlog. As we have outlined and as Senators Bennet and Brown and Representative Clyburn have advocated, there is even more the IRS could do to proactively reach these families, who are going without critical funds through no fault of their own.

The progress from the IRS this month was a welcome effort in the quest to ensure critical relief funds reach families in need, but it can’t stop there. Apart from fixes to the filing trap, made possible by the 1040-X, we also hope to see the IRS address the other recommendations New America and our partners have made, including the automation of additional stimulus check payments to non-filer households with W-2 or 1099 data on file with the IRS, and a second sync of SSA and VA data to automate payments to new beneficiaries.