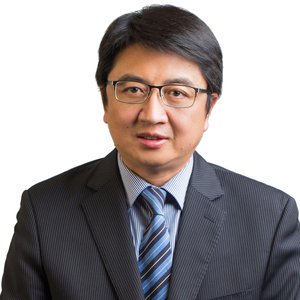 Zheng Wang, Ph.D., International Security Fellow and Carnegie Fellow, specializes in U.S.-China relations, Chinese domestic politics, and foreign relations. He is an expert in identity-based conflicts, nationalism, and conflict resolution. Wang is currently the director of the Center for Peace and Conflict Studies and a professor at the School of Diplomacy and International Relations, Seton Hall University in New Jersey. He is a member of the National Committee on United States-China Relations. Wang was also a Jennings Randolph Senior Fellow at the United States Institute of Peace.

Wang is the author of the book Never Forget National Humiliation: Historic Memory in Chinese Politics and Foreign Relations. This book received the International Studies Association's The Yale H. Ferguson Award. He is under contract with the Oxford University Press to write a new book about China’s new diplomatic initiatives and the maritime disputes with its neighbors.