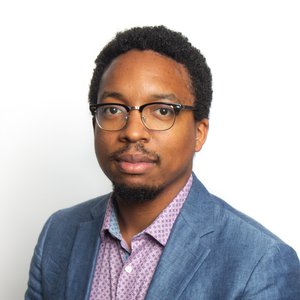 Vann R. Newkirk II, 2020 11th Hour Fellow, is a senior editor at the Atlantic. He has covered the battles for voting rights since the 2013 Shelby County Supreme Court decision, the fate of communities on the front lines of climate change and disasters, the Black vote in the 2018 and 2020 elections, and wrote the September 2019 cover story for the Atlantic on black land loss. He is the host of the Atlantic's podcast Floodlines, a narrative series about Hurricane Katrina. His forthcoming book, Children of the Flood, a chronicle of Black America's fight against climate crises, will be published by Random House.