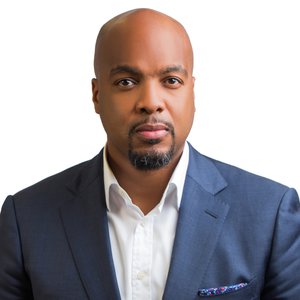 Trymaine Lee, Emerson Fellow, is writing a book on the true costs of gun violence in the United States, in terms of lost dreams and wasted dollars, to be published by St. Martin’s Press. He is currently a national reporter for MSNBC. For more than a dozen years Lee has chronicled the role of race, violence, law enforcement, and politics in the lives of everyday Americans. Previously, Lee was a reporter at HuffPost where in 2012 he broke the Trayvon Martin story to a national audience. He has been a reporter at the New York Times and the Times-Picayune in New Orleans where he won a 2006 Pulitzer Prize for Breaking News as part of a team covering the fallout from Hurricane Katrina. Lee is a past recipient of the National Association of Black Journalists Emerging Journalist of the Year award and contributed reporting to the New York Times’ 2009 Pulitzer Prize for Breaking News for its coverage of the Gov. Eliot Spitzer sex scandal. He is a graduate of Rowan University and has a B.A. in journalism.