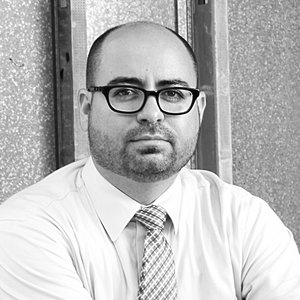 Trevor Aaronson, ASU Future Security Fellow, is working on a book and a podcast series about Americans who joined the Islamic State. Aaronson's previous book, The Terror Factory: Inside the FBI's Manufactured War on Terrorism, documented how federal law enforcement uses informants and sting operations in Muslim communities. His TED Talk about the FBI's counterterrorism practices has been viewed more than 1 million times and translated into 23 languages. Aaronson is a contributing writer at the Intercept and a co-founder of the nonprofit Florida Center for Investigative Reporting. His work has appeared in Mother Jones, Foreign Policy, Al Jazeera English, and the Miami Herald. He was previously a fellow at the Investigative Reporting Program at the University of California, Berkeley.