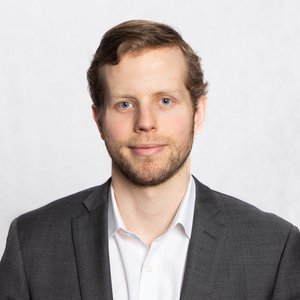 Robustelli has written for the Washington Post, Politico, the Hill, Slate, and CNN, among other publications.