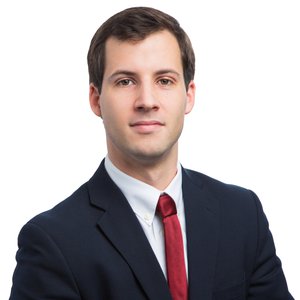 His current research focuses on cyberwarfare and the global cyber-security norms process as well as transatlantic cooperation on security and freedom in the digital age. Previous projects have also focused on Internet Freedom, especially in the context of U.S. sanctions and export controls, and research on swing states in the international Internet governance debate.

In 2013 and 2014, Mr. Maurer spoke about cyber-security at the United Nations in New York and Geneva in addition to other national and international conferences. His research has been published by Harvard University, Foreign Policy, CNN, TIME, Jane’s Intelligence Review and Slate among others. His commentary has been featured by print, radio, and television media including the Kojo Nnamdi show, PRI’s The World, Al Jazeera, Agence France Presse, Greek Public Television, the LA Times, the Russian Kommersant, and the German Die Zeit and Handelsblatt. He conducts his academic research as a non-resident research fellow at the Citizen Lab and serves as a reviewer for academic journals.

Prior to joining New America, Mr. Maurer worked at the Center for Strategic and International Studies and gained experience with the United Nations in Rwanda, Geneva, and New York focusing on humanitarian assistance and the coordination of the UN system. He holds a Master in Public Policy concentrating on international and global affairs from the Harvard Kennedy School. His thesis was a research project on transnational organized crime conducted for the White House National Security Council.

For a list of publications that have published Mr. Maurer's work prior to his work with New America, click here.