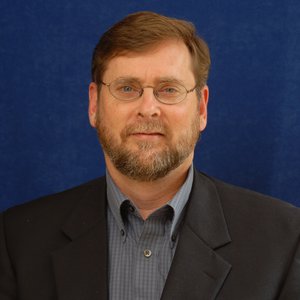 Mr. Hill’s books of political nonfiction include Europe's Promise: Why the European Way is the Best Hope in an Insecure Age, 10 Steps to Repair American Democracy and Fixing Elections: The Failure of America's Winner Take All Politics. His next book will be published in Fall 2015 by Palgrave Macmillan, analyzing the onset of the “freelance society” and the impact of the “sharing economy.”

Previously Mr. Hill was the director of the Political Reform Program at New America and he is a co-founder of FairVote/Center for Voting and Democracy. See more information at his website www.Steven-Hill.com.