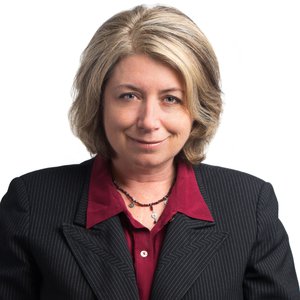 Before joining New America, Burke served in the Obama administration as the assistant secretary of defense for operational energy, a new office that worked to improve the energy security of U.S. military operations. Prior to her service at DoD, Burke held a number of senior U.S. government positions, including at the Department of State in the George W. Bush administration, and was a vice president and senior fellow at the Center for a New American Security. She attended Williams College and Columbia University, where she was a Zuckerman and International fellow at the School of International and Public Affairs. Burke publishes widely and is on a number of boards, including for the National Renewable Energy Laboratory.