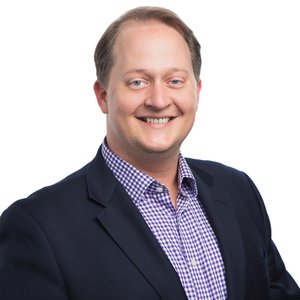 Shane Harris, International Security Program Fellow and 2015 National Fellow, is a staff writer at the Washington Post, where he covers national security, intelligence, and cyber security, as well as the author of @War: The Rise of the Military-Internet Complex which explores the frontlines of America’s new cyber war. Along with a team from The Washington Post, he won the 2021 George Polk award for coverage of the Jan. 6 attacks, and he was a finalist in 2019 for the Pulitzer Prize for coverage of the killing of Jamal Khashoggi. Harris' first book, The Watchers: The Rise of America's Surveillance State, won the Helen Bernstein Book Award for Excellence in Journalism from the New York Public Library. He is also the winner of the 2010 Gerald R. Ford Prize for Distinguished Reporting on National Defense. Prior to joining the Post, Harris was a writer at the Wall Street Journal, the Daily Beast, and Foreign Policy magazine. He appears frequently on U.S. and international television and radio to discuss national security and current events. He is the host of the podcast "Chatter," which explores the intersections of national security with popular culture, science, and technology.

Book review: ‘@WAR: The Rise of the Military-Internet Co ...