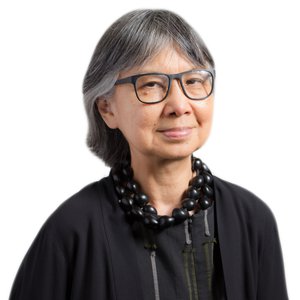 Ruby Takanishi is a senior research fellow with the Early and Elementary Education Policy program at New America.

She is the author of First Things First! Creating the New American Primary School (Teachers College Press, August 2016). Takanishi is the former president and CEO of the Foundation for Child Development, a grant-making philanthropy that launched the PreK–3rd movement in 2003.