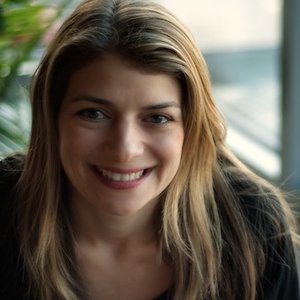 Rebecca Gale is a fellow with the Better Life Lab at New America.

Gale is an award-winning journalist with years of experience covering the nexus of politics and people in Washington, D.C. Her work has appeared in the New York Times, the Washington Post, Slate, Marie Claire, Cosmopolitan, and Health Affairs, among other outlets. She previously served as a White House appointee under President Barack Obama at the Department of Commerce, serving as a press secretary.

Gale’s writing has covered a variety of policy topics, including health care, housing, paid family leave, workplace policies, and law. She spent five years at Roll Call, a newspaper covering Capitol Hill, where she was the author of the Hill Navigator, a workplace advice column.

She graduated with honors from Miami University in Ohio and has a master's degree in political communication from the Johns Hopkins University. She lives with her family in Chevy Chase, Md.