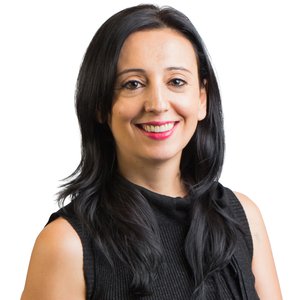 Rania Abouzeid, National Fellow, spent her fellowship year writing a book, No Turning Back, published in 2018, about the Syrian uprising. She has reported from the Middle East and South Asia for over a decade and is currently a freelance journalist based in Beirut. Her work has appeared in TIME magazine, the New Yorker, Foreign Affairs, National Geographic, Politico, and other outlets, both print and television. She is the recipient of the 2015 Michael Kelly Award, the 2014 George Polk Award for Foreign Reporting, and the 2013 Kurt Schork Award in International Journalism among other honors, which include fellowships at the European Council on Foreign Relations and Columbia University’s Dart Center. She has thrice been a finalist for the Bayeux-Calvados Award for War Correspondents. Abouzeid is a graduate of the University of Melbourne, Australia.