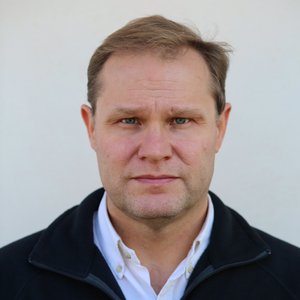 Paul Wood, Eric & Wendy Schmidt Fellow, spent his fellowship year working on a book about Syria’s unending war, having spent four years covering the conflict for the BBC. The book will be a record of the people he met in the uprising, most now dead. He was smuggled over the border into Syria many times to report on the country’s rebel movement. His stories have won two Emmys, a Peabody, and he was twice awarded the US Radio and TV Correspondents’ Association David Bloom award for foreign reporting. He was also the UK Foreign Press Association’s journalist of the year. Wood has covered a dozen conflicts in a 20 year career as a BBC foreign correspondent in Afghanistan, Iraq, Chechnya, Darfur, Libya, Israel and the Palestinian territories, the Balkans, and Ukraine.