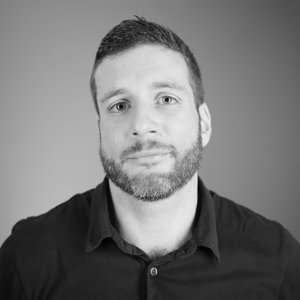 Mike Giglio, ASU Future Security Fellow, is a journalist and writer focused on war, terrorism, and national security, as well as probing this divided American moment. He has reported from countries around the world and embedded extensively with local forces to cover the conflicts in Syria, Iraq, and Ukraine. As a fellow, he focused on the growing influence of U.S. militant groups while exploring the ways that America’s post-9/11 wars are fueling both this militancy and the country's wider civic breakdown.