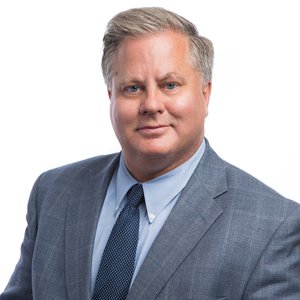 Michael Lind is co-founder of New America, along with Walter Mead, Sherle Schwenninger, and Ted Halstead. Lind became New America’s first fellow in 1999. With Ted Halstead, he wrote New America’s manifesto, The Radical Center (2001). He wrote the first book published under the New America imprint with Basic Books, Made in Texas: George W. Bush and the Southern Takeover of American Politics (2003). With Sherle Schwenninger, Lind co-founded the American Strategy program, named after Lind’s book The American Way of Strategy (2006) and later directed by Steve Clemons. Most recently, he was policy director of the Economic Growth program, which he founded along with Sherle Schwenninger. A graduate of the University of Texas and Yale, Lind has taught at Harvard and Johns Hopkins and has been an editor or staff writer for The New Yorker, Harper’s, The New Republic and The National Interest. Lind is a columnist for Salon and writes frequently for The New York Times and The Financial Times. He is the author of numerous books of history, political journalism, fiction, poetry, and children’s literature. His most recent book is Land of Promise: An Economic History of the United States (2012).

The American Way of Strategy