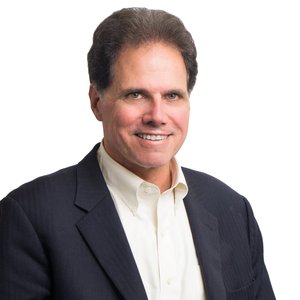 Calabrese currently serves as an appointed member of the U.S. Department of Commerce Spectrum Management Advisory Committee (CSMAC) since 2009. He also served as an invited expert on the President’s Council of Advisors on Science and Technology (PCAST) spectrum reform working group during 2011-2012.

Calabrese also served as vice president (2003-2010) and was instrumental in establishing the organization's programs in areas including retirement security, health policy, asset building, education, and the Next Social Contract Initiative.

Previously, Calabrese served as general counsel of the Congressional Joint Economic Committee, as director of Domestic Policy Programs at the Center for National Policy, and as pension and employee benefits counsel at the national AFL-CIO.

As an attorney and graduate of both Stanford Business and Law Schools, Calabrese speaks and writes frequently on issues related to spectrum, wireless broadband, and internet policy, as well as on pension policy and retirement security. He has co-authored three books and published opinion articles in The New York Times, The Washington Post, The Atlantic Monthly, Slate, and other leading outlets.