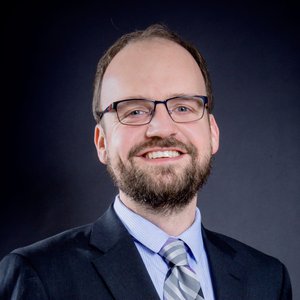 Maarten Van Horenbeeck is a fellow in New America’s Cybersecurity Initiative. He is a board member and former chairman of the Forum of Incident Response and Security Teams, the largest global association of security teams, with over 400 members in 87 countries. He is also chief information security officer of Zendesk, a customer service and engagement software company headquartered in San Francisco.

Van Horenbeeck has worked in cybersecurity since 2001, spending much of his career researching targeted attacks. He has investigated cyber attacks on minority groups and non-profits, and worked on the response to the Stuxnet malware, as well as the DigiNotar incident, an attempt to backdoor the secure e-mail communications of Iranians.

At Microsoft, Van Horenbeeck has coordinated the release of security updates for the Windows platform. He also built the Threat Intelligence team at Amazon and worked on web PKI at Google. Van Horenbeeck has been lead expert to the Internet Governance Forum’s Best Practices Forums on Cybersecurity and Incident Response Teams since 2014, bringing together a multi-stakeholder group of internet participants to work on identifying policy best practices within the context of the United Nations.