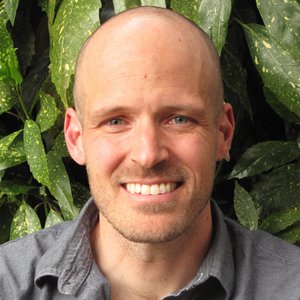 Luke Hartig is a fellow in New America's International Security program, with a research specialization in counterterrorism. He is also executive director of National Journal's Network Science Initiative, a research effort that helps groups better understand the entire terrain of voices around public policy issues.

Hartig holds a master’s in public policy from the Harvard Kennedy School and a B.A. in international relations from Boston University. He is a term member of the Council on Foreign Relations, a fellow with the Truman National Security Project, and was named a Next Generation National Security Leader by the Center for a New American Security in 2013.

Hartig lives in Washington, D.C. with his wife and two sons.