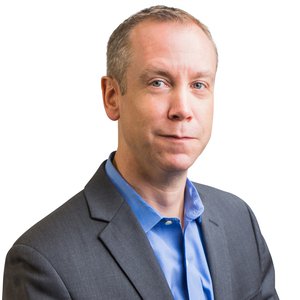 Kevin Huffman, National Fellow, spent his fellowship year writing a book about the challenge of building a first-rate public school system in the face of modern political dysfunction. Huffman was Tennessee’s Education Commissioner from 2011 to 2015, as the state made the largest academic gains in the country. He began his education career as a first and second grade teacher, and later became an education lawyer and a senior executive at Teach For America. He also wrote opinion columns for the Washington Post, where he won the paper’s inaugural “America’s Next Great Pundit” writing competition in 2009. Huffman is a graduate of Swarthmore College and has a J.D. from New York University.