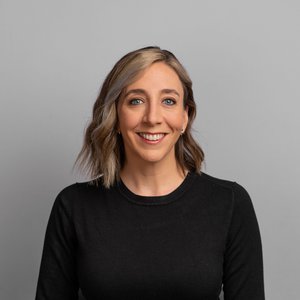 Katherine Mangu-Ward was a Class of 2014 Fellow with the Fellows Program at New America. She is editor in chief of Reason where she writes about food, space, education, and politics.

Previously, she worked as a reporter for The Weekly Standard magazine and as a researcher at the New York Times op-ed page. Her work has appeared in the Wall Street Journal, the Washington Post, the Los Angeles Times, Slate, and numerous other publications. She is a frequent commentator on radio and television networks such as National Public Radio, CNBC, C-SPAN, Fox Business, Fox News Channel, and MSNBC.

Mangu-Ward is a graduate of Yale University, where she received a B.A. in political science and philosophy. She lives in Washington, D.C.