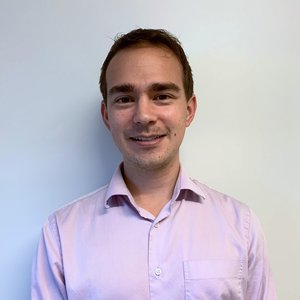 Karman Lucero is currently a Fellow at the Paul Tsai China Center at Yale Law School, where he works on issues related to the intersections of technology, law, and U.S.–China relations and other issues. Before joining the Center, he worked at the Data & Society Research Institute on its Intelligence and Autonomy project, conducting research on the impact of artificial intelligence on law and society. Previously, he worked for Microsoft's U.S. Government Affairs Office, where he focused on issues related to artificial intelligence law and policy, telecom law and policy, and criminal justice reform. He received a J.D. from Columbia Law School, where he was a Harlan Fiske Stone Scholar and Editor-In-Chief of the Columbia Journal of Asian Law. Prior to law school, he was a Teaching Fellow in Manghuai Township in rural Yunnan with Teach for China. Karman speaks and reads Mandarin Chinese.