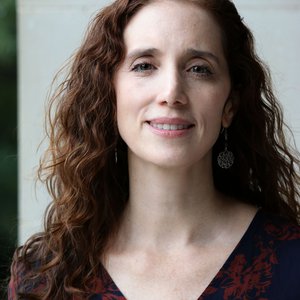 Karen Bannan was the director of communications for Public Interest Technology at New America. In her role, she was also the editor-in-chief of The Commons as well as PIT UNiverse.

She came to New America after spending nearly two decades writing, speaking about, and editing stories related to technology, personal finance, and business journalism. She started her career working at several technology publications including eWeek, Inter@ctive Week, and PC Magazine, where she worked on the First Looks team covering the birth and evolution of the modern internet.

Over the years her work has appeared in dozens of publications including The New York Times, Wall Street Journal, Time, Crain's New York Business, BusinessWeek Online, Forbes, Parents, Health, Government Computer News, Scientific American, and Working Mother, among many others.

Bannan is a graduate of New York University, and holds an MA in journalism. She lives in New York with her husband and two children.