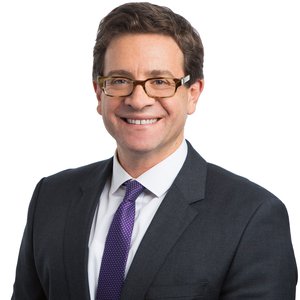 Julian Zelizer is a fellow in New America's Political Reform program. He is writing a book about the scandal that brought down Speaker of the House Jim Wright in 1989 and co-authoring a book about America since the 1970s. He is the Malcolm Stevenson Forbes Class of 1941 Professor of History and Public Affairs at Princeton University and writes a weekly column for CNN.com. He has published over 500 op-eds. Zelizer is the author and editor of 17 books on American political history, including The Fierce Urgency of Now: Congress, Lyndon Johnson and the Battle for the Great Society, which was published by Penguin Press. Zelizer is a graduate of Brandeis University and holds a Ph.D. in history from Johns Hopkins University.

The Fierce Urgency of Now

Book review: ‘The Fierce Urgency of Now,” LBJ’s Great So ...