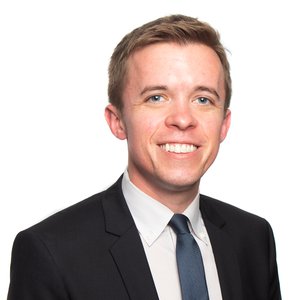 Joshua Stager is the senior policy counsel and government affairs lead at the Open Technology Institute. He specializes in telecommunications law and policy, including OTI's efforts to protect net neutrality and promote broadband competition.

Prior to New America, Stager was Sen. Al Franken’s law fellow on the Senate Judiciary Committee, where he focused on antitrust, consumer privacy, and surveillance law. He was previously a law clerk at the Department of Justice, a legislative aide in the House of Representatives, and an assistant editor at Congressional Quarterly.

Stager earned a J.D. from New York University and a B.A. in political communication and geography from George Washington University.