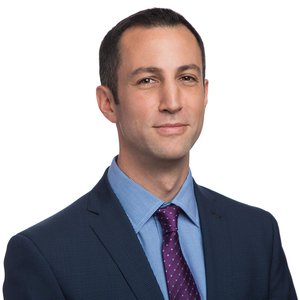 Mr. Breitbart was formerly the Policy Director for People's Production House, which provides media education in New York and Washington, DC. At People's Production House, he initiated participant-driven investigations into media policy and communications technology, including “The Internet is Serious Business,” produced in partnership with the Center for Urban Pedagogy, for which he was a founding board member. As Policy Director, Mr. Breitbart drew on these investigation in testifying before city and state officials and in filings with federal agencies on matters including mobile broadband, net neutrality, the digital television transition, and government transparency.

Mr. Breitbart has extensive experience in participatory media, having worked in print, web, and video, including co-founding Brooklyn's Rooftop Films in 1998 and serving as an editor and organizer with Indymedia from 2000-2004. Mr. Breitbart was the Communications Director for Media Tank in Philadelphia, PA, where he led the Philadelphia Grassroots Cable Coalition and conducted an investigation into the city's Wireless Philadelphia initiative, which was published by New America Foundation in 2007. He was a founding board member of the Center for Urban Pedagogy and, from 2002-2007, he was an organizer of the Allied Media Conference, based in Detroit, MI, which he still attends every year.

Mr. Breitbart grew up in Brooklyn, has a B.A. in American History from Columbia University and is an alumnus of Deep Springs College.