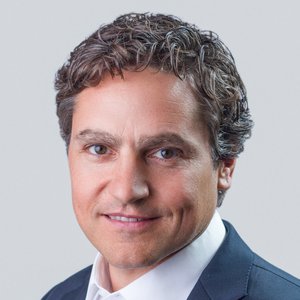 Jonathan Soros is Chief Executive Officer of JS Capital Management LLC, a private investment firm. Mr. Soros is co-founder of Athletes Unlimited, a new model of pro sports where athletes are decision-makers and individuals are champions in teams sports. Together with his wife Jennifer, he is co-founder of Give Lively LLC, a social enterprise to facilitate philanthropic giving. Mr. Soros also serves on the boards of the NAACP Legal Defense and Educational Fund, Inc. and GivingTuesday. He is a Senior Fellow at the Roosevelt Institute, a think tank based in New York City. Prior to founding JS Capital, Mr. Soros spent nine years with Soros Fund Management LLC, serving as its President and Deputy Chairman from 2005 to 2011. A longstanding advocate for expanding inclusion in American democracy and eliminating bias from our criminal justice system, Mr. Soros is a co-founder of Friends of Democracy PAC, the Fair Trial Initiative, and Victory 2021. He has also previously served as co-chair of the board of New America and has held several board positions affiliated with the Open Society Foundations. Mr. Soros clerked for Judge Stephen F. Williams of the United States Court of Appeals for the D.C. Circuit, and is a graduate magna cum laude of Harvard Law School and the John F. Kennedy School of Government. He received his BA from Wesleyan University.