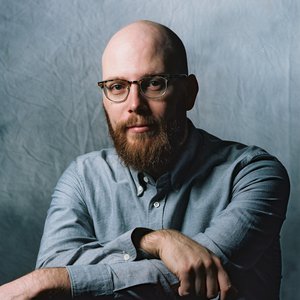 Jonathan M. Katz, ASU Future of War Fellow, is writing a book about the forgotten wars that created America's empire in the early twentieth century, told through the life of a legendary Marine who fought in them all but came to struggle with his country's legacy. His first book, The Big Truck That Went By: How the World Came to Save Haiti and Left Behind a Disaster, was a finalist for the PEN/John Kenneth Galbraith Award for Nonfiction and won the Overseas Press Club's Cornelius Ryan Award for the year's best book on international affairs, and the J. Anthony Lukas Work-in-Progress Award. Katz is a former Associated Press correspondent who has reported from more than a dozen countries and territories around the world as well as Congress and the Pentagon. He was awarded the Medill Medal for Courage in Journalism (since renamed for James Foley) for his coverage of the 2010 Haiti earthquake and subsequent cholera epidemic. He is a regular contributor to the New York Times and other publications, and directs the Media & Journalism Initiative at Duke University's John Hope Franklin Humanities Institute.