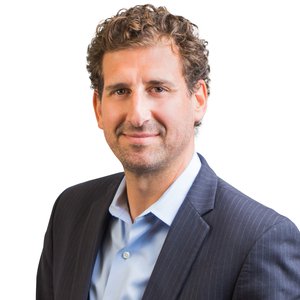 Jesse Eisinger, National Fellow, is the author of The Chickenshit Club (Simon & Schuster, July 2017)—an inside reference to prosecutors who were too scared of failure and too daunted by legal impediments to do their jobs. He is a senior reporter at ProPublica. He writes a regular column for the New York Times’ Dealbook section. In April 2011, he shared the Pulitzer Prize for National Reporting for a series of stories on questionable Wall Street practices that helped make the financial crisis the worst since the Great Depression. He won the 2015 Gerald Loeb Award for commentary. He has also twice been a finalist for the Goldsmith Prize for Investigative Reporting, among other honors. He has a B.A. from Columbia College.

Why federal prosecutors often wimp out in going after fi ...